In museums and historical sites, you can shoot with mobile phones

“As part of a plan to stimulate tourism, Egypt has decided to establish special measures to control filming in the country, including a ban on photographing children, as well as scenes that are offensive to the country,” writes the portal.

According to the Minister of Tourism and Antiquities of Egypt Khaled Al-Anani, in the near future a special permit will be required for shooting with professional equipment, which will be issued to both individuals and legal entities. The rules will also include deadlines for taking photographs and videos and a ban on photographing local residents without their written consent.

Meanwhile, in The ministry noted that filming with phones and cameras for personal use does not require prior permission. In museums and historical sites, you can shoot with mobile phones and personal cameras without using a flash.

Egyptian Prime Minister Mustafa Madbouli stressed that the government is making a lot of efforts to increase the inbound tour flow. He also expects to double the number of foreign tourists.

After the launch of regular and charter flights to the resorts of Egypt in 2021, 680 thousand Russian tourists rested, the country was ahead of many outbound beach destinations in terms of tourist flow. In 2022, the situation changed, but in May, tour operators still launched charter programs to the resorts of Egypt, but the prices were noticeably higher. 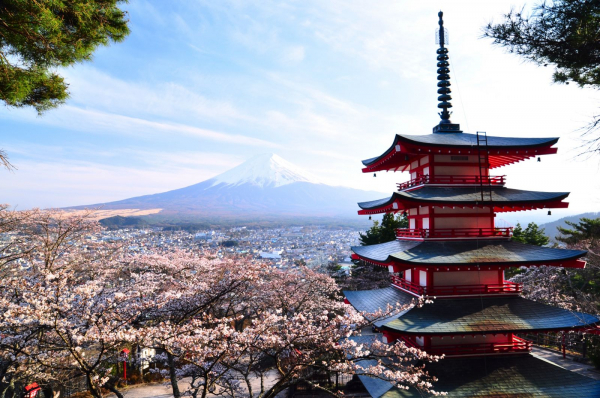 Japan may open to tourists before the end of the year

7 days in the Phuket jungle without food and water: a lost tourist was miraculously saved in Thailand