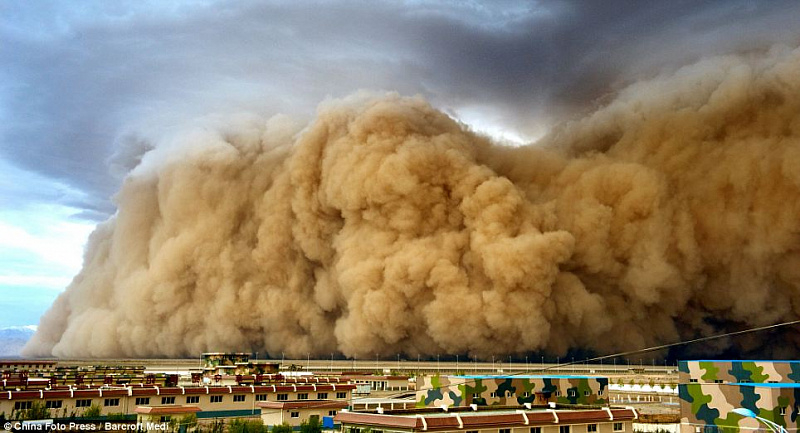 Dust or Sandstorms are an atmospheric phenomenon during which the wind carries a large number of soil particles and grains of sand, accompanied by a noticeable deterioration in visibility (in some cases, it can drop to several tens of meters).

The term “dust storm” is usually used for storms occurring over areas with clay and loamy soils. And when a storm occurs in sandy deserts (for example, in the Sahara Desert), when in addition to small particles that significantly reduce visibility, the wind also carries millions of tons of large sand particles, the term “sandstorm” is used. 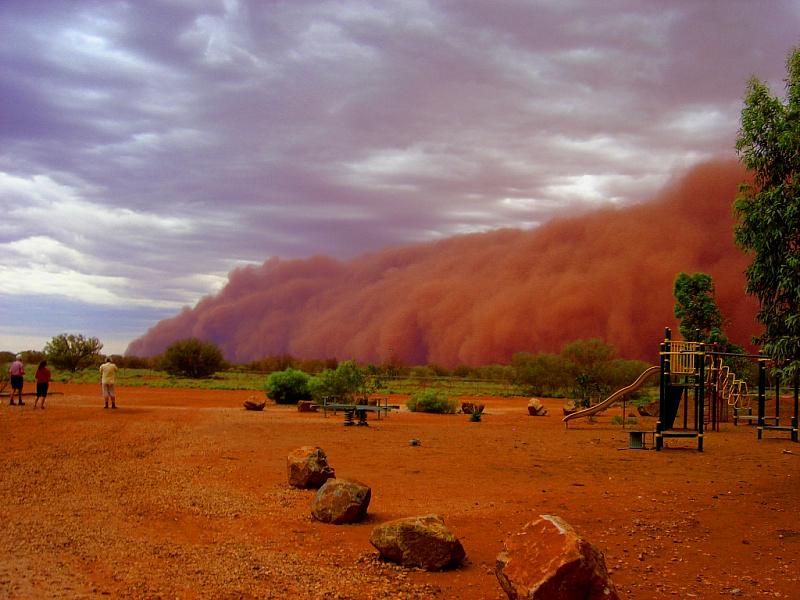 As a result of such storms, there is a simultaneous rise of dust into the air and its settling over vast territories. Depending on the color of the soil in the region, dust storms can have different colors, including grayish, yellowish, or reddish. 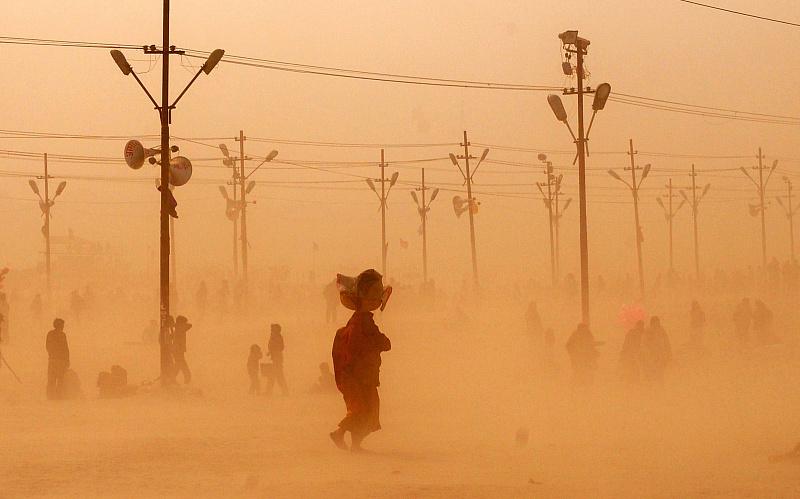 Sandstorm in the desert

Sand and dust storms can carry enormous amounts of dust and even move entire dunes, therefore it is not surprising that the front of such storms sometimes looks like a dense wall of dust up to 2 kilometers high. 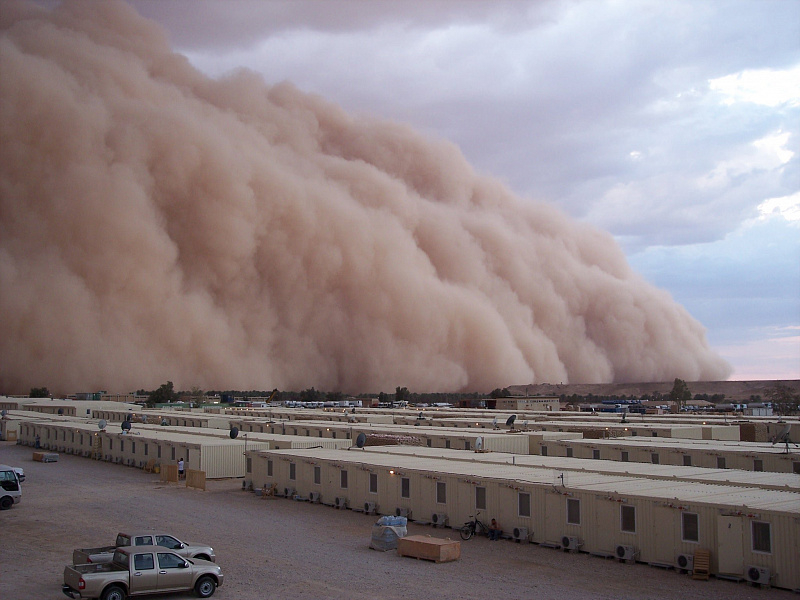 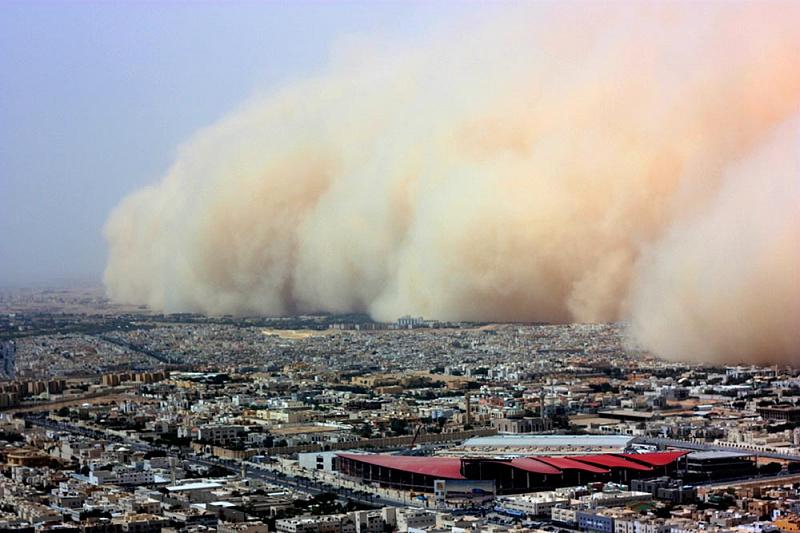 Such a natural phenomenon usually occurs in the warm season in semi-desert and desert areas, with a very dry soil surface and wind at a speed of 10 m/s or more. 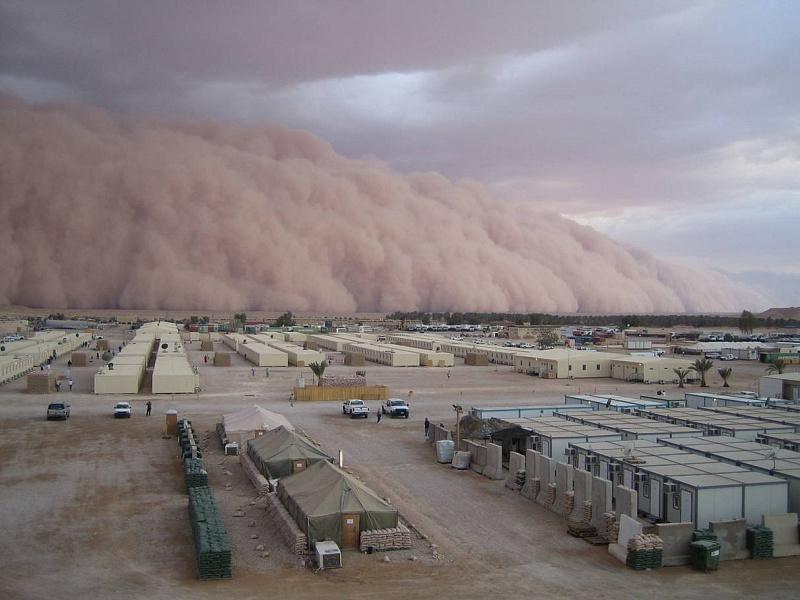 A natural phenomenon – a sandstorm

Dust storms occur on our planet all the time, and powerful ones usually happen several times a decade. 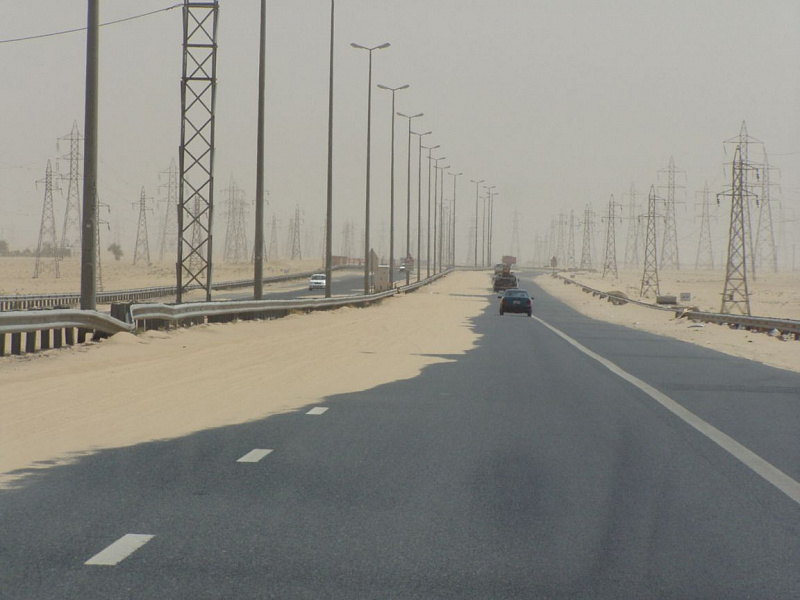 The consequences of a sandstorm

The last most famous dust storms:

Australia, September 23, 2009 A massive dust storm in the city of Sydney caused major traffic disruptions and forced hundreds of thousands of people to stay at home. About a thousand people sought medical help due to breathing problems. 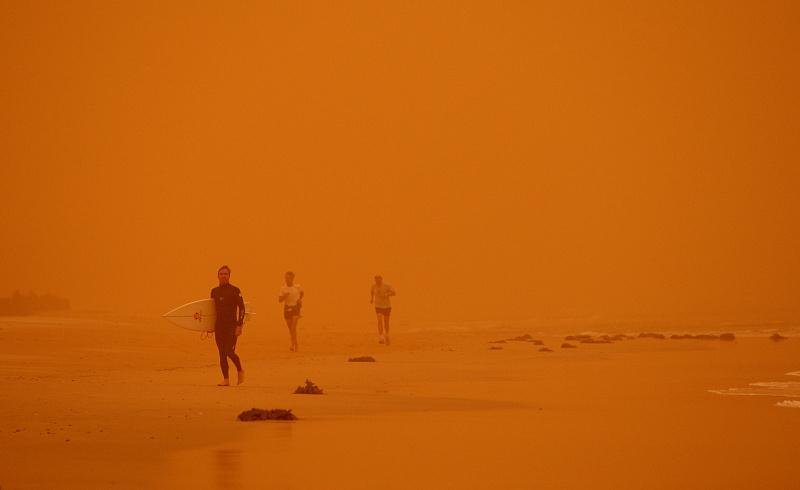 USA, July 5, 2011  A powerful sandstorm covered the city of Phoenix in Arizona. The element led to a fire in the city center, downed power lines and paralyzed air traffic. 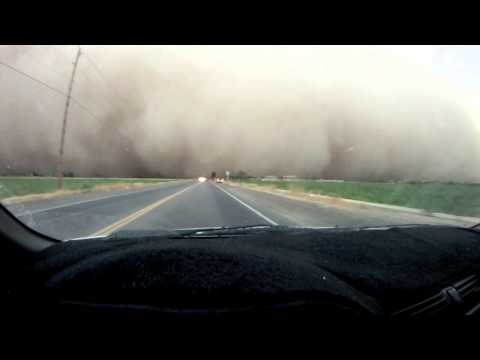 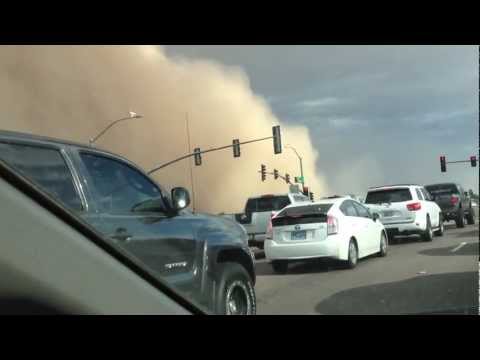 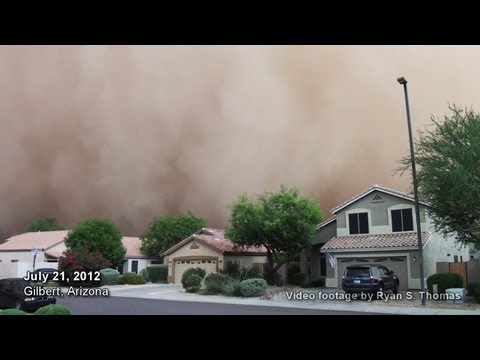 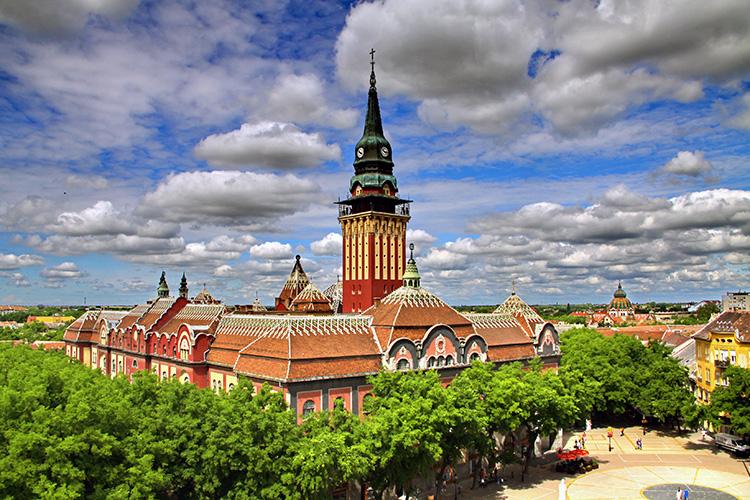 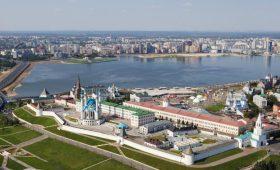 What to see in Kazan over the weekend 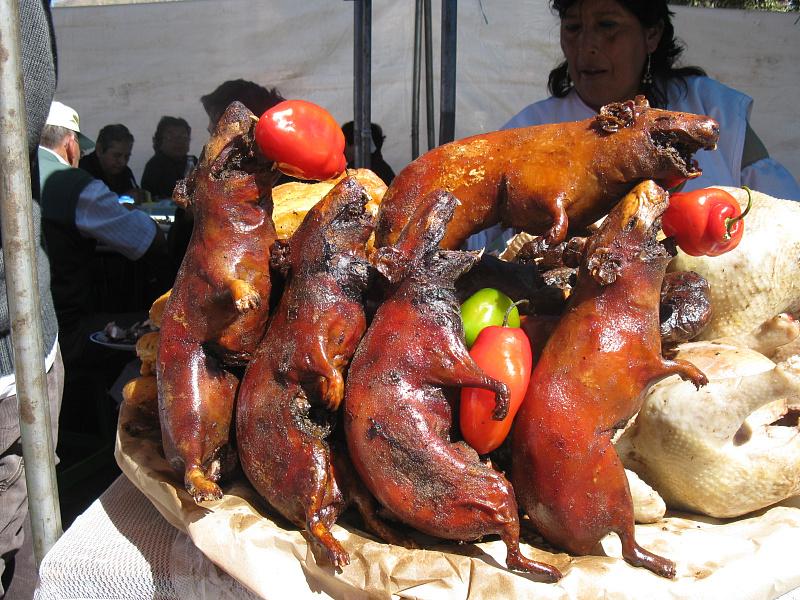 The most unusual and strangest food in the world – photo selection