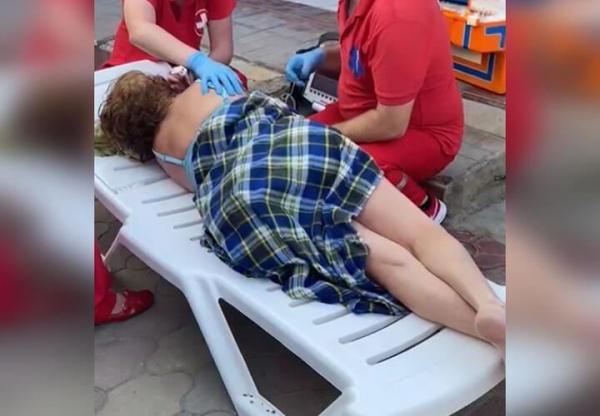 A woman wanted to cool off in the sea

Drunk tourist almost drowned on the beach in Dagomys

Rescuers in Dagomys rescued a tourist from trouble who went too far with alcohol and almost drowned in the Black Sea, according to the Ministry of Emergency Situations.

The woman was drinking alcohol on a wild beach 500 meters from the equipped recreation area. After that, she decided to cool off in the sea. Having sailed away from the shore, she began to sink. Vacationers called the rescuers, who promptly arrived at the scene. Khoren Alakhverdyan, a 19-year-old employee of the Ministry of Emergency Situations, immediately jumped into the water and pulled the woman ashore.

There was a lot of water in her lungs, she began to turn blue. 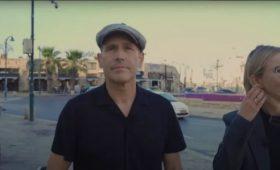 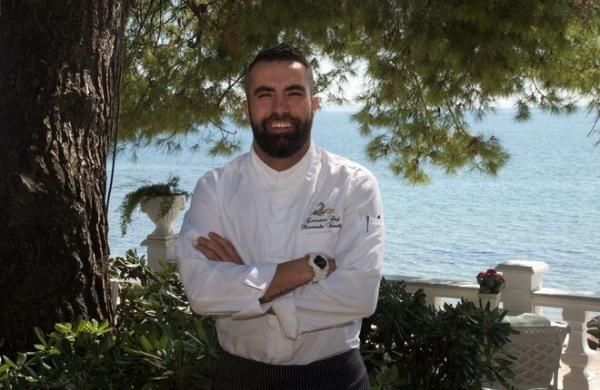 Gastronomic festival to be held in Greece