Skip to content (Press Enter)
Home>Tourism News>Does international tourism have a chance to recover in the coming years? 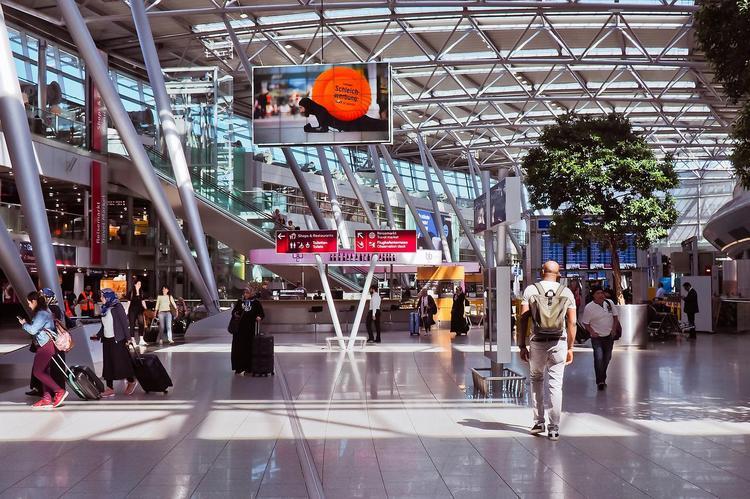 The return of tourism after the pandemic is patchy, with some parts of the world doing much better than others, and some types of travel, especially beach holidays, enjoying much more popular than city trips and sightseeing.

The most successful region in the world, which is on the path to rapid recovery, — These are Africa and the Middle East. These markets are expected to reach 83% of 2019 levels in the third quarter. They are followed by the American continent, where they expect indicators of 76%, Europe will recover by 71%, but the Asia-Pacific region — only 35.

The current leadership of beach holidays is clearly illustrated by comparing the top ten beach and urban destinations in Europe in 2022 and 2019. Antalya leads the list of beaches, outperforming 2019 by 81%. Tirana up 36%, Mykonos also in green zone — plus 29%. But in the list of cities, only Naples has positive dynamics. Istanbul and Athens are 5% behind the 2019 schedule, while Lisbon — by 8%. But they, to be honest, are the air gateway to beach resorts.

A similar trend is seen in the Americas, where bookings for flights to the Caribbean, Central America and Mexico are 5% higher than in 2019 in the third quarter, while bookings for flights to South America, as well as the US and Canada lags behind, respectively, by 25% and 31%. The most successful directions — Costa Rica 24% ahead, Jamaica — plus 17% and the Dominican Republic — up 13%.

Another finding from the study is that the enthusiasm for new international travel is so strong that airfare increases have done relatively little to reduce demand.

The average planned vacation time in the third quarter is 12 days, compared to 11 days in 2019. There were 16 days in 2021, but there were far fewer people traveling then, and they were mostly more “wealthy”. The share of people flying in premium cabins in the third quarter will also increase from 12% in 2019 to 15% this year  it has reached 19% in 2021.

Relatively promising prospects summer trips to Africa and the Middle East are driven by a combination of factors. Several Middle Eastern airports serve as hubs for travel between the Asia-Pacific region and Europe, which has led to a resurgence in intercontinental travel in the Middle East. A significant proportion of those who return to Asia to visit friends and relatives. The closure of Russian airspace has also contributed to increased hub traffic.

Travel to and within the Asia-Pacific region is recovering more slowly due to tighter COVID-19-related travel restrictions that are still in place .

The head of Turkey made an important statement on restrictions 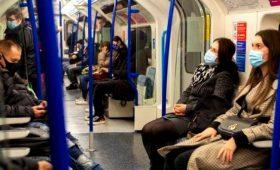 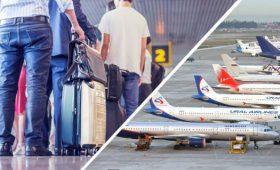