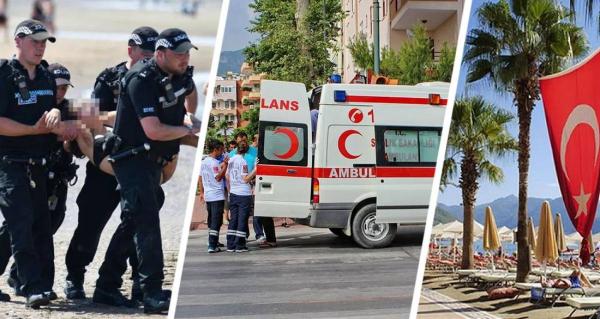 A foreign tourist was found dead in the bathroom of his own hotel room in Alanya, Turkey's Antalya resort province. The police are investigating the cause of death. The incident took place last Wednesday, September 21.

According to Turizmguncel, the Turkish gendarmerie easily identified the deceased. It turned out to be a 71-year-old tourist who flew to Turkey from Belarus to relax.

The hotel staff missed the man, because. he did not leave his room for a long time. “One of our colleagues found the man lying motionless in the bathroom,” resort staff said. Arriving at the scene, the doctors found that the tourist was dead.

How much time had passed since the death was not reported. The corpse was sent for a forensic examination to Antalya to determine the cause of death.

For those who care about a healthy lifestyle, we recommend reading: “A nutritionist revealed 8 healing properties of white cabbage.”

Contrary to expectations: in Thailand, after the cancellation of the pandemic, tourists will be charged with the most hated duty 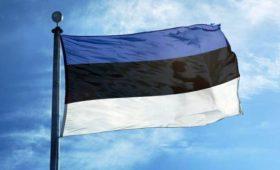