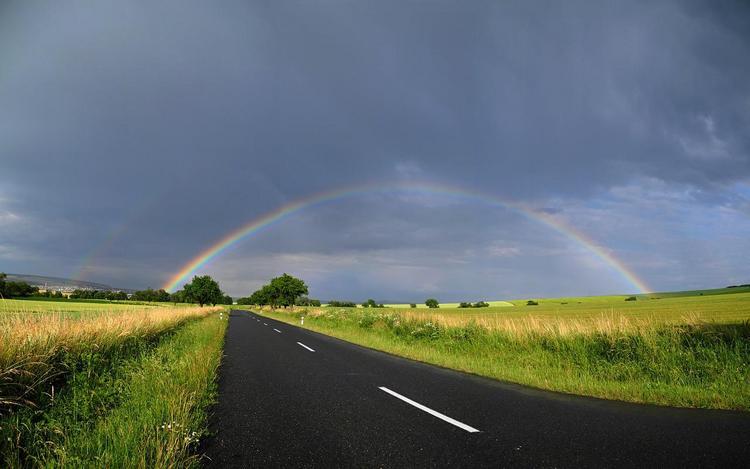 According to a press release from the Ministry of the Interior, the number of illegal border crossings was 1,300 more than in 2021, while in 2020 only a few hundred illegal immigrants entered the country in 12 months.

The Ministry noted that the majority of migrants — Syrians passing through the Czech Republic in transit to get to Western Europe — Germany or Austria. Inside the Czech Republic, they do not linger, therefore they do not have a noticeable effect on the level of crime. However, according to officials, cooperation in the field of illegal migration should be strengthened, especially at the external borders of the EU.

Prague recently introduced two-day border controls on its border with Slovakia. At more than 20 railway and road border crossings, the police check documents, despite the fact that both countries are part of the Schengen zone, that is, in the normal scenario, there are no restrictions when crossing the border.

Data from the Czech Statistical Office ( CSO) earlier this year showed that the population increased by 3,200 people, reaching a total of 10.5 million. It turns out that more people come than leave the country. Indeed, in the first quarter of 2022, 10,000 people entered and only 8,000 left the Czech Republic. 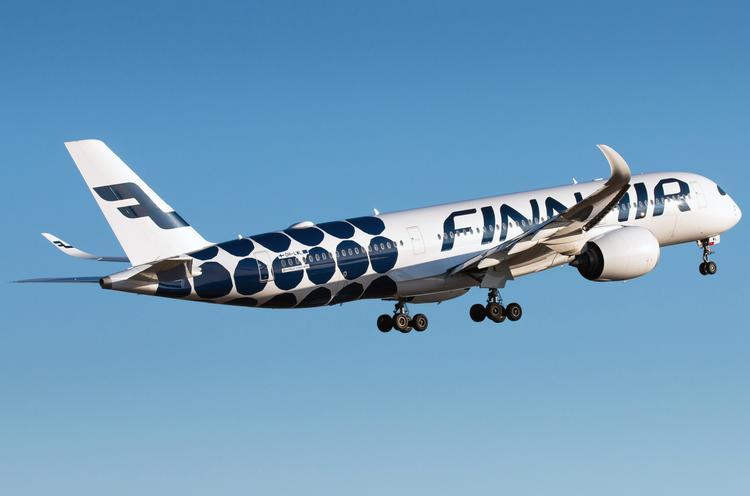