Skip to content (Press Enter)
Home>Tourism News>Children and pensioners fainted: tourists were locked in the plane for 4 hours at 40 degrees of heat 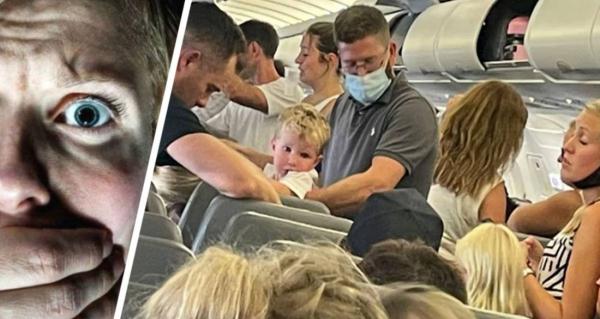 “We were like cakes in the oven,” complained the passengers of the Ryanair low-cost airline flying to Mallorca. They had to sit locked in the plane on the taxiway without air conditioning in 40 degrees outside for four hours. As the tourists said, children and the elderly fainted.

“People were in a panic. It was much hotter than those 40 degrees that were outside,” says 41-year-old David Green, one of those on board. According to him, the flight was supposed to take off at 11 am, the passengers were loaded and they sat there – in a closed plane, “like an oven”, where nothing worked.

“It was absolute chaos. The children asked for water and took off their clothes,” adds the tourist. At the same time, according to him, the flight attendants, who were asked for water, answered: “This is not my job.” “The temperature, similar to a sauna, led to the fact that children and the elderly fainted,” the tourist added.

As a result, their torment ended only after four hours: at 15:00, tourists were transferred to the plane with air conditioning.

For those who care about a healthy lifestyle, we recommend reading: “Scientists have found a way to reduce alcohol consumption.” 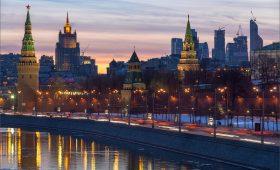 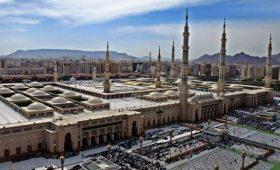