Skip to content (Press Enter)
Home>Tourism News>Calculated and gasped: the deafening figure of the increase in prices for hotels in Turkey became known 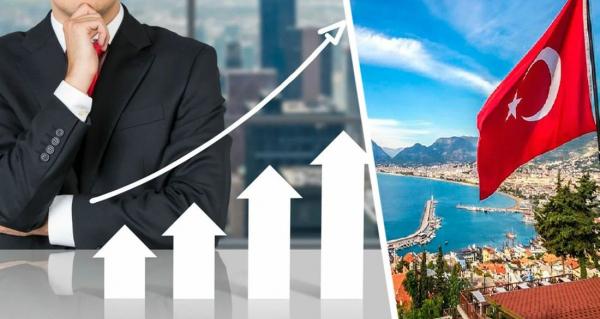 Hotel prices in Turkey over the past month have increased by an average of deafening 35%. These statistics were presented by the Turkish Hoteliers Association (TÜROB).

In its report, the association announced that hotel occupancy in Turkey in July 2022 increased by 7.9% compared to July last year and averaged 71.3%. However, the level of “pre-Covid” 2019 has not yet been reached – then the occupancy rate reached 75.6%.

The same report also shows that in July, average room prices across Turkey also rose to an average of 158 euros. Price growth was 35% by July 2021 – a figure so huge that it's time to gasp. At the same time, the authors of the study note that mainly hotels of the high segment transmitted their current prices. The main increase in prices falls on Antalya, Bodrum and Istanbul – it is because of the increase in prices in the resorts and in the main excursion capital that the average level of growth has risen. True, the researchers did not provide individual figures for price increases by resorts.

“We see that the growth that has continued until today in 2022 will continue. Although we cannot give exact numbers yet, we believe that August 2022 will be one of the best months of the year. In the case of Istanbul, September looks good so far,” said TÜROB President Müberra Eresin. At the same time, in September, Turkey also continues to expect an increase in tourists, and Russia is named in the first place among the markets.

For those who care about a healthy lifestyle, we recommend reading: “A nutritionist revealed the secrets of detoxification and body cleansing with natural products '. 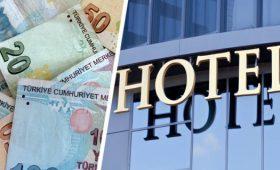