Skip to content (Press Enter)
Home>Tourism News>Bypassing sanctions: direct charters to Hurghada and Sharm el-Sheikh are resumed by a major Russian tour operator by opening the sale of tours to Egypt 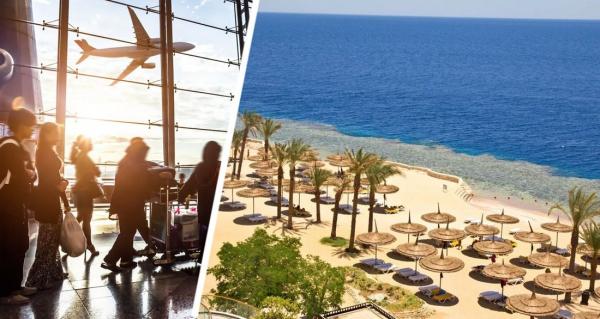 Charter programs to Egypt on the “wings” of Red Wings were announced on their website by the tour operator Biblio Globus. Flights have been announced from the nearest dates, programs have been announced since April 3 from the Zhukovsky airport. We are talking about flights to both Hurghada and Sharm el-Sheikh, the flights are announced with a gradual expansion from two to four flights to Hurghada, to Sharm – two flights a week until the end of April.

The “burning” issue of “air sanctions” and their risks – as well as the status of flights, has not yet been clarified. However, as experts have already noted, in fact the flights will be charter. As for the risks regarding airliners – and the program will be carried out on the Boeing 777-200, it is known that there are four of them in the carrier's fleet, but their “national affiliation” in the sense of the register is unknown. However, in March, according to Kommersant, Red Wings considered the possibility of increasing their fleet to five in a joint project with one of the Russian banks. Recall that in Egypt they also expect to resume flights to Russia, bypassing the “air sanctions” from the international insurance lobby by actually state insurance.

Most likely, the tour operator and carrier in the current conditions have calculated all the risks and received permission for the flight program on the Boeing 777-200 from the Russian aviation authorities, having also secured the appropriate guarantees and permits from the aviation authorities of Egypt.

It is noteworthy that since April 29, Biblio-Globus has booked flights to the Egyptian direction with Rossiya airlines. Tours to Hurghada and Sharm el-Sheikh are available for booking in May with departures on Rossiya flights from Moscow every day.

As for the declared prices, for the next dates they start from a “moderate” 45 thousand . rub. for Sharm el-Sheikh and about 49 thousand rubles. for Hurghada. In April, prices range from 62 to 68 thousand rubles. depending on date and resort. On dates close to the May holidays, prices rise above 70 thousand rubles.

For those who value a healthy lifestyle, we recommend reading: “Scientists have established a unique effect of 100 grams of cranberries a day on the heart.”< /p> 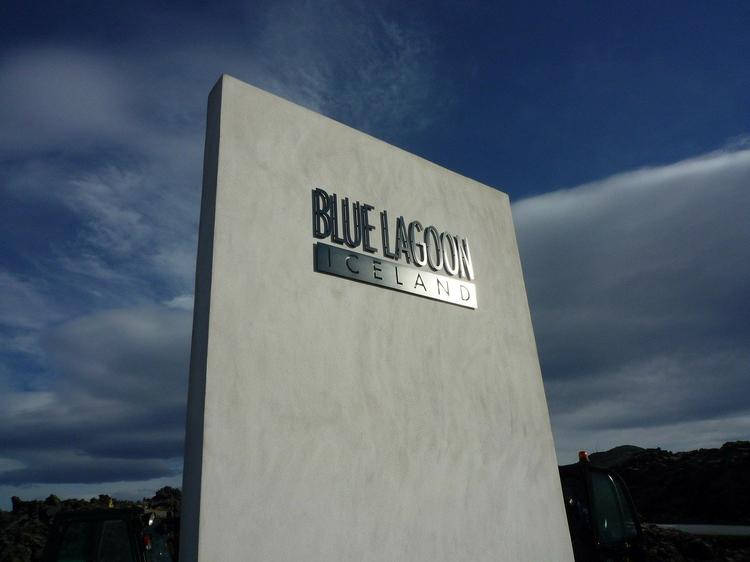