Skip to content (Press Enter)
Home>Tourism News>By decision of the Government of the Russian Federation, the moratorium on the introduction of electronic visas in Russia has been lifted.

However, at the moment they are not formatted

By decision of the Government of the Russian Federation, the moratorium on the introduction of electronic visas in Russia introduced during the COVID-19 pandemic has been canceled. Despite this, the system did not work and, it seems, will not work in the near future. According to a number of sources, the Ministry of Foreign Affairs of the Russian Federation opposes the introduction of electronic visas in the format in which they were conceived.

Firstly, the Foreign Ministry believes that an e-visa can be introduced only when not only Russia, but all countries that are at least key to Russia markets, remove covid restrictions on movement across borders. And strict restrictions still apply, for example, in China

The second limitation is the list of 52 countries whose citizens were supposed to receive e-visas. Since March 2022, many of these countries have been categorized as “unfriendly”.

This is why e-visas will not be what they were intended to be at launch 1 January 2021. At a minimum, the list of countries that will be eligible for a Russian e-visa will change. True, if the list is cut down to only “friendly countries”, and China never opens, then very few tourists will need to receive an e-visa to Russia, they emphasize.

“If we consider friendly countries, then China, which previously provided the largest tourist flow to Russia, now does not let anyone in and does not let anyone out for tourism purposes. The countries of the Middle East, Africa and Central Asia remain. With almost all the countries of Central Asia, Russia either already has visa-free relations, or there are few flights. The decision to introduce electronic visas would be positive, but its effectiveness for inbound tourism right now will be zero,” notes one of the experts.

Pilot the e-visa project was launched in August 2017 in the port of Vladivostok. In 2019, the Leningrad region and St. Petersburg, as well as to Kaliningrad, began to pass with an e-visa.

During this period, the e-visa has shown its relevance. Especially in St. Petersburg and the region. So, in Vladivostok, since the launch of the project, 193,000 electronic visas have been issued, and in St. Petersburg in just five months (the project was closed due to a pandemic) – 151,000, in the Leningrad Region – 108,000.

Now the inbound tourist flow to Russia has actually decreased to zero. There are fewer foreign tourists in Russia this year than during the pandemic. Last year, tourists from Arab countries came to Russia. This year, due to a reduction in the number of flights (aviation sanctions), as well as cards of foreign banks that do not work in Russia, there are practically none.

An e-visa would have to lead to an increase in the flow of tourists from Europe and America. Now this question is not relevant – these countries do not have direct flights to Russia.

“Given the circumstances, it is not entirely clear whether tourists from European countries will now go to Russia, because flight restrictions and non-working cards of international payment systems and related problems with payments on the territory of the Russian Federation persist. In addition, we would like to draw your attention to the questionnaire that potential tourists will need to fill out in order to obtain an e-visa. It contains more than 50 questions, which is almost more than for obtaining a regular visa. Will all potential tourists be able to cope with it?” Intourist notes.

In addition, it is very difficult for tourists who would like to visit Russia now. Including due to air travel prices.

Recall that the e-visa to Russia was supposed to be valid from January 1, 2021. With such a visa, tourists from 52 countries of the world could visit Russia. You can cross the border through any specially equipped checkpoint, regardless of the region, and travel throughout the country.

It was assumed that a single electronic visa would be single entry and issued for up to 60 calendar days. It will allow you to enter Russia for up to 16 days. Unlike electronic visas, which were issued to foreigners as part of a pilot project launched in 2019, a single visa will be paid. The consular fee will be $40.

During the pandemic, the start of issuing e-visas was postponed indefinitely. As explained in the Russian Foreign Ministry, visas can be introduced after a special order of the Russian government.

In November last year, the Russian Foreign Ministry reported that Russia would not launch the system for issuing electronic visas to foreign tourists, either completely or partially, until the entire situation with the pandemic is resolved.

Situation resolved as the moratorium has been lifted. At the moment, on the website of the Ministry of Foreign Affairs of the Russian Federation, in the section on issuing electronic visas, it is written that at the moment they are not being issued. 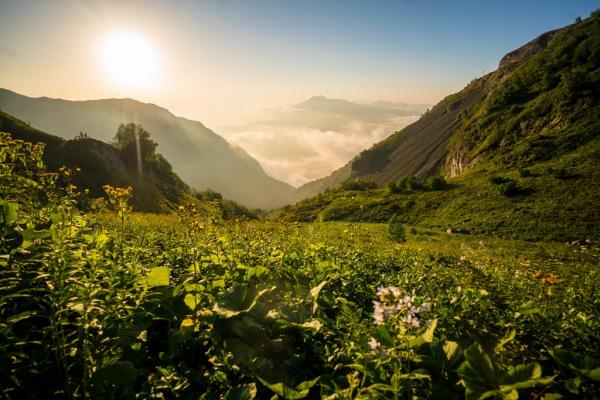 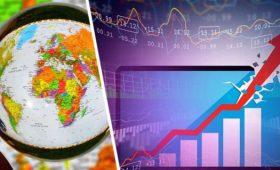 German tour operators began to press Mediterranean hotels, putting the next tourist season on the line