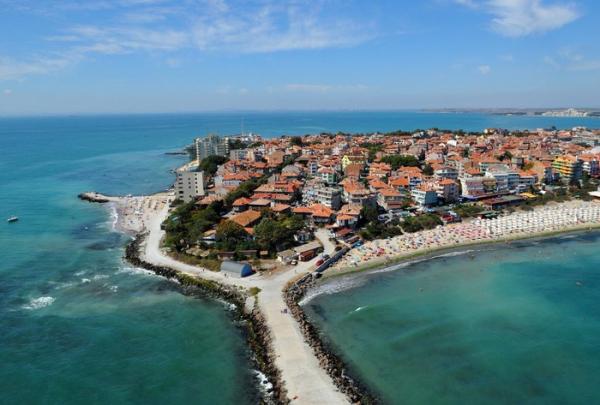 Bulgaria has stated that it supports the operation of the agreement between Moscow and Brussels on simplifying the issuance of visas to Russian citizens.

that against the visa ban are also Slovakia, Sweden, Greece, Portugal, Hungary. The head of EU diplomacy, Josep Borrell, does not support a complete ban either.

It is possible that if the EU member states do not come to a unified decision, the Baltic countries, Poland and Finland may introduce a regional ban on the entry of Russian citizens. 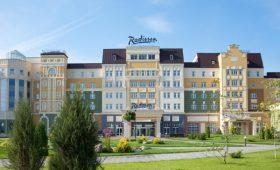 New opportunities for the health of vacationers of the resort “Zavidovo” 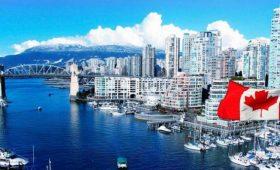