Skip to content (Press Enter)
Home>Tourism News>Black box: why Turkish firms did not go to Russia amid sanctions announced 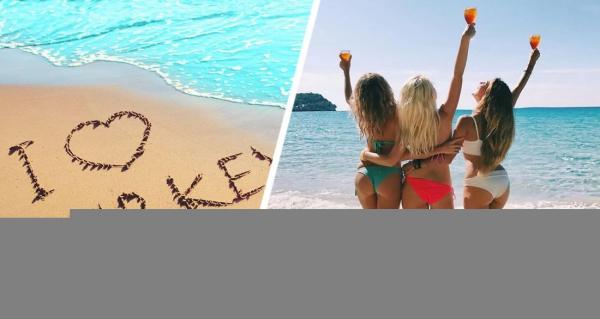 after another they left the Russian market, and Russian tourists stopped traveling to Europe en masse, it was expected that brands from “friendly” countries would rush to the “well-established” trading places. In particular, Turkish firms. But 46 days later, they are still in no hurry to invest in the Russian market, Kommersant noted. Do not expect a quick entry into the Russian market and other foreign networks, the interlocutors of the publication noted.

According to the estimates of the consulting company Knight Frank, 160 international brands have suspended their work in Russia. If they do not return, Russian shopping centers will lose up to 70% of their revenue. In the meantime, foreign brands that have announced the suspension of work, in fact, continue to pay rent, salaries to employees and do not vacate retail outlets. It is not known how much longer the networks will be ready to pay “idle”. According to the agency's disappointing forecasts, occupancy in Russian shopping centers in the second and third quarters of the year will continue to fluctuate at the level of 30-35 percent.

According to Anna Lebsak-Kleymans, General Director of the Fashion Consulting agency, firms from “friendly” countries that can replace European ones are very worried about logistical problems, so potential suppliers are insured with settlements with Russian businesses only with full prepayment, in fact, the purchase of goods . “Now Russia is a black box for foreign chains. It is not clear what will happen in a week or a month,” she clarified.

Probably, they, like Western firms, will decide on the advisability of a presence in the Russian Federation no earlier than the end of the second or third quarter. For now, negotiations are underway. In addition to Turkey, the owners and managers of shopping centers are establishing contacts with retail chains and suppliers from China, Serbia and Iran.

Earlier, Turprom wrote that “Turkey has announced a plan to save Turkish tour operators in Russia.” 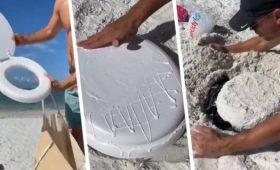 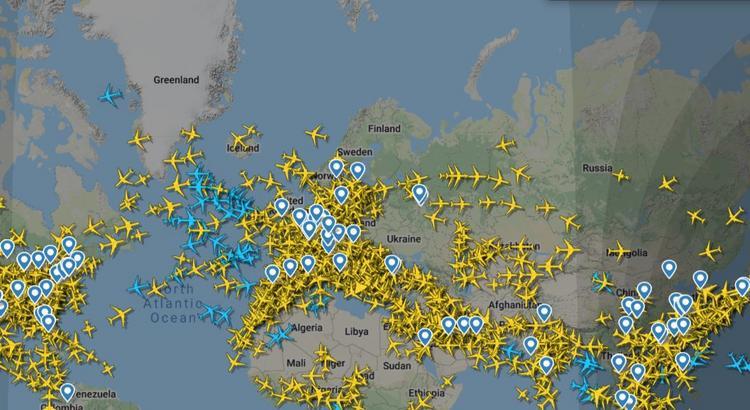 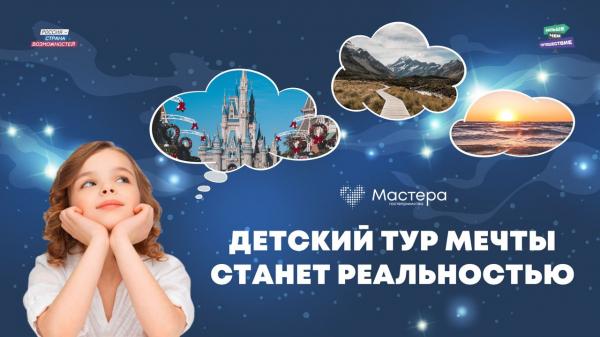