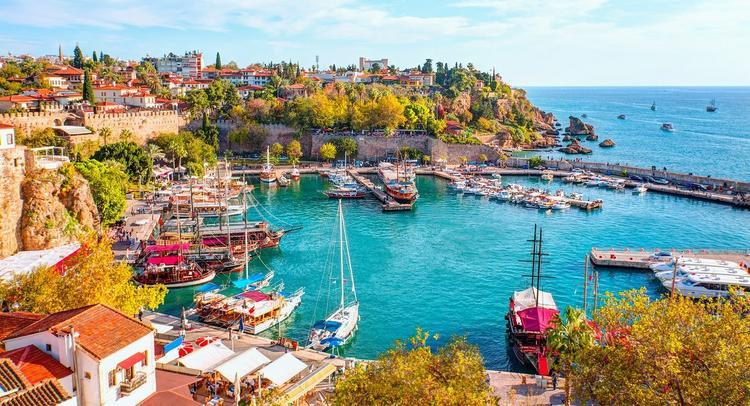 Europe is home to the world's « Leisure capitals that tourists visit all year round: Paris, Rome, Amsterdam, Vienna, London. But in the summer season, thanks to its beaches, luxurious atmosphere, nightlife and the opportunity to fly in a private jet, other leaders emerge. These places are usually located remotely, there are no large commercial airfields, but there is an excellent aviation infrastructure for small private jets.

Arguably the most beautiful 50km coastline in southern Europe, Italy's Amalfi Coast spans 13 municipalities, all of which make their living from tourism, although Amalfi is also a notable historical and political centre. Beautiful scenery, breathtaking rocky coasts, warm summers and mild winters have made the Amalfi Coast one of the best private jet destinations in the world. Having a dedicated private jet terminal at Salerno Costa d'Amalfi Airport avoids the crowded Naples International Airport.

Two of the three largest private aviation airports in Spain are located in the Balearic Islands. Palma de Mallorca tops the list while Ibiza comes in third. Both places are famous for their nightlife, luxurious hospitality, beaches and, again, the opportunity to fly here with your company. Spain — one of the best private jet destinations in Europe.

The beautiful Aegean Islands lie in the west of the Mediterranean Sea. The vast majority belongs to Greece, but Turkey also has toni. For example, Imbros and Tenedos. On the Greek side, private jets fly mainly to Santorini and Mykonos, and from Athens, perhaps, to Mykonos — because of its closeness. Let's return to Turkey, or rather, to Bodrum — beautiful tourist and maritime center of western Turkey with two bays and a famous castle. Bodrum — one of the Seven Wonders of the Ancient World, built in the 4th century BC. 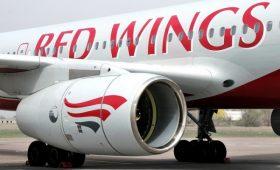