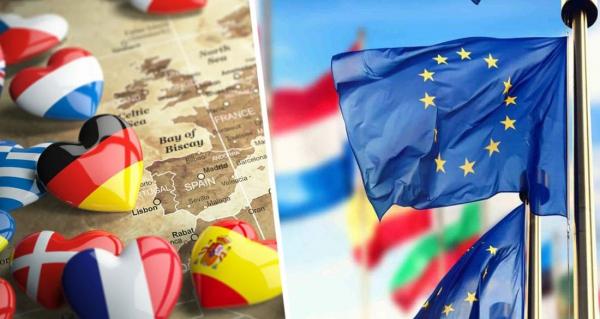 On the continued rise in housing prices – both for purchase and for rent, warned “long-term tourists” wishing to move to Europe, the official EU statistics agency Eurostat. According to his data, the cost of housing for the first quarter of 2022 increased by more than 10%. In relation to 2010, in many countries the price increase exceeded 100%. At the same time, they continue to grow, followed by food prices, etc. And this is bad news for foreigners who want to move to the European Union.

“Rent and house prices in the EU continued their robust growth in the first quarter of 2022, rising by 1.4% and 10.5% respectively compared to the first quarter of 2021,” Eurostat said in a statement. Also, Eurostat experts analyzed the difference in prices since 2010 – in particular, they noted that housing prices remained stable between 2013 and 2014. Then, in early 2015, there was a rapid rise. And so far, house prices are rising at a much faster pace than rents.

According to Eurostat, in the first quarter of 2022 compared to 2010, house prices rose in 24 EU member states and fell in three. The largest increase in house prices during this time was recorded in Estonia +174%, Hungary +152% and Luxembourg +131%. Interestingly, in tourist countries, prices even decreased slightly – we are talking about Greece -23 percent, Italy -10 percent and Cyprus -8 percent.

When comparing the first quarter of 2022 with 2010, the rent increased by 25 EU member states and decreased in two. The largest rent growth was registered in Estonia +177%, Lithuania +127% and Ireland +77%. Relatively significant rent reductions were recorded only in Greece -25%, in Cyprus it was 1%.

“Expect that not only house and rent prices, but food prices in the EU have also increased ”, Eurostat warned tourists in the final.

For those who care about a healthy lifestyle, we recommend reading: “Scientists have found that one egg a day can maintain vitamin D levels.”

In Thailand, the “hunt for new witches” begins: some tourists will be marked with a QR code 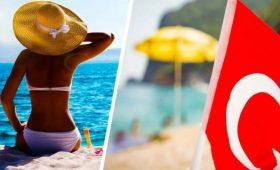 How to get a perfect tan for the whole year in Turkey: the secret of getting rid of white skin is revealed