Skip to content (Press Enter)
Home>Tourism News>Attacks on tourists in Hurghada continue: a second woman is killed, tough measures are urgently introduced at the resort 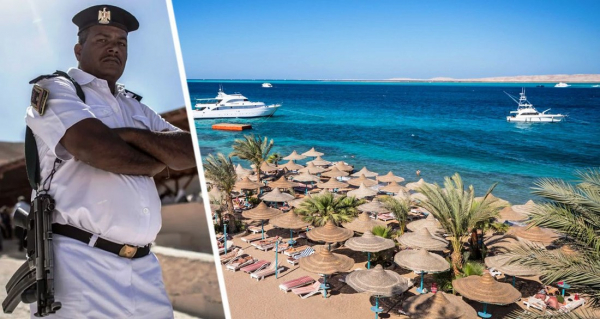 On the Red Sea near the main Egyptian resort of Hurghada, a second woman died per day: both tourists were killed by sharks. The Egyptian authorities urgently formed a working group of specialists from the Red Sea reserves in order to establish whether the tourists died as a result of the attack of the same shark, or different ones. They have to be found and caught, as well as to find out the reason for such aggression. It should be noted that shark attacks on people are extremely rare in Hurghada, where this phenomenon was observed more often in Sharm el-Sheikh.

In the meantime, there is already panic among tourists in Hurghada itself, and the authorities urgently closed all the beaches in the resort for at least a few days and introduced a complete ban on all tourist activities in the Red Sea, including diving, snorkeling and windsurfing, and also banned fishing.

Recall that on Friday, a shark attacked a bathing tourist in the very south of Hurghada in the Sahl Hasheesh Bay area, right on the beach of a luxury hotel. As a result of the predator's attack, she received terrible injuries – the shark bit off her arm and leg. The victim was taken to the hospital, but it was too late: according to Egyptian media, the woman died from her wounds. They also clarified that the deceased is not a Russian woman, a tourist from the EU, a citizen of Austria. She was the first victim of a marine predator.

According to the Egyptian media, a 68-year-old woman who lost her leg and arm as a result of a shark attack died as a result of shock and, most likely, from a heart attack. An Egyptian health spokesman said the tourist was barely alive when she was taken to the hospital on Friday and that attempts by medical staff to resuscitate her were unsuccessful. Read the details here.

Recall that such cases can carry a significantly greater risk for tourism in Egypt than the closure of beaches. In December 2010, due to shark attacks on tourists, the high New Year tourist season was nearly disrupted. Then, as a result of shark attacks on people near the beaches of Sharm El Sheikh, three Russian tourists and one Ukrainian were injured. Only one of the victims escaped with minor injuries, the rest had to amputate their arms or legs. A German tourist also died. By the way, the correspondent of the TURPROM infogroup became a witness of those attacks, the details of his story through the eyes of an eyewitness can be read at this link. Then the New Year's sales of tours to Egypt fell to almost zero …

For those who care about a healthy lifestyle, we recommend reading: “The Diabetes Specialist Named 7 Natural Ways to Lower Blood Sugar.” 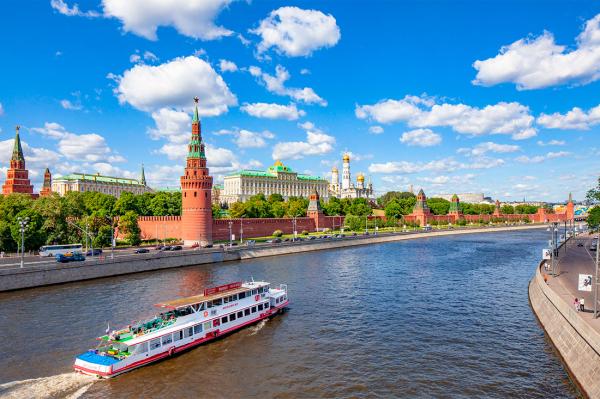 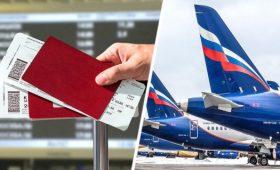