Skip to content (Press Enter)
Home>Tourism News>At a beach bar in Mykonos, a tourist was charged 425 euros for drinks and snacks 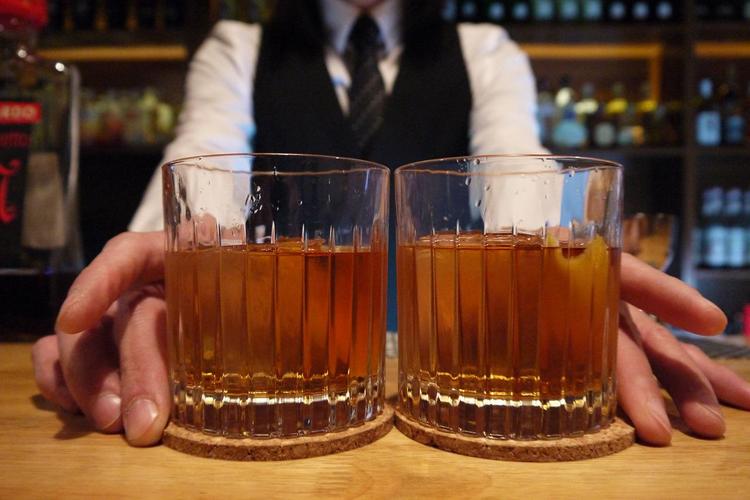 The DK Oyster bar on the stunning Platis Gialos beach has a bad reputation and hundreds of negative reviews on TripAdvisor. First of all, because of skyrocketing prices and cases of fraud in servicing tourists.

But, despite the fact that many have heard and read these terrible stories, they decide to visit this place, hoping that they will definitely not be robbed.

Fortunately, the bar has its own private beach, and customers the streets are tempting with free sun loungers if they buy drinks here.

So our Englishman, being Greek by nationality and fluent in two languages, went to DK Oyster. According to him, he immediately felt that “something went wrong.”

“I thought if they tried to cheat me, I would tell them in Greek to back off and give me the real price.” But when he entered, the waiters did not bring him the menu, instead making a “suggestion for” in words.

The guest ordered two tequilas, two beers and some shrimp, which, when brought, turned into just “six shrimp.” To his dismay, when the bill arrived, it showed the incredible amount of 425 euros.

Demanding to show him the menu, the Englishman became convinced that although the prices there were higher than in other restaurants in Mykonos, they were still far from the three-figure figure that he was offered to pay.

The foreigner angrily shouted to the waiter: « No, I give you a maximum of 65 euros,   and threw the money on the table. A large man in a fedora immediately approached him, and the rest of the restaurant staff suddenly became aggressive.

In the end, largely thanks to his native language, he was able to get out by threatening to call the police.

< p>It turned out that DK Oyster was recently fined 30 000 euros after an audit by the regional tourist authorities.

Earlier, two Americans were caught in this institution for a similar trick — they were charged more than 600 euros for a couple of mojitos and some crab claws.

As a result, DK Oyster has developed such a reputation that even taxi drivers, picking up tourists from the airport, & nbsp; every time they warn: “If you are staying at Platys Gialos, don't even go there.” And locals encourage visitors to choose other places.

Waiters, according to tourists, deliberately target customers they consider wealthy, for example, those who wear beautiful expensive watches.

More one case. An English woman with her 19-year-old daughter were horrified when they were charged almost 600 euros for two drinks and a snack in a restaurant, although, according to them, “we knew for sure that the bill would not exceed 200 euros.”

And, finally, the pinnacle of impudence towards tourists: in May this year, a group of friends were charged almost 1,700 euros for two main courses, a regular Greek salad and bread. The restaurant staff explained the situation this way: the prices on the menu were not per serving, not per dish, but per 100 grams. When one of the women asked to call the police, “the whole group was taken away from other customers, surrounded and intimidated into paying.” 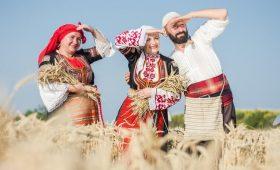 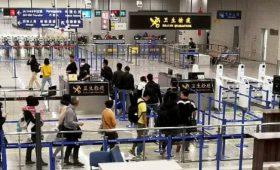 The Chinese Embassy in Russia clarified the rules for entering China

Europe has extended the validity of covid certificates until June 2023. What does it mean?