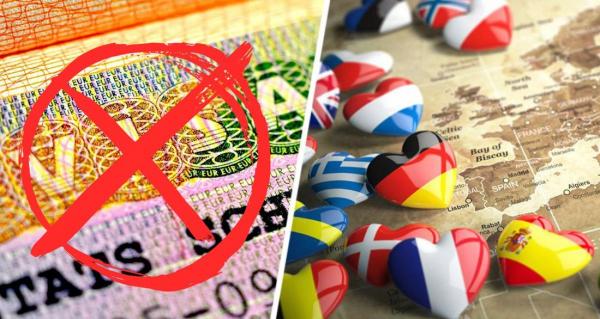 The Netherlands, a popular tourist destination in Europe, refused to issue visas to Russian tourists. The reaction follows a series of expulsions of Dutch diplomats amid Russia's ongoing sting operation in Ukraine. The ban went into effect on Wednesday. The relevant statement of the Dutch Foreign Ministry was quoted by local media.

Dutch Ambassador to Russia Hilles Beschoor Pluh said they were forced to stop issuing visas as all visa department staff and many other staff were expelled from the country. “Since the Russian government has decided to expel the entire visa department (and not only) of this embassy, ​​we are forced to stop issuing visas. A difficult and sad decision: I am convinced that travel, learning and understanding the other person's point of view are important in dealing with this crisis,” he wrote on his official Twitter account on Tuesday.

However, the Dutch authorities noted that despite this decision, they still plan to issue humanitarian visas and temporary residence permits. Last week, Russia decided to expel members of the Dutch embassy from Moscow and one member of the Dutch consulate from St. Petersburg. Pluh said that Russia's decision to expel Dutch diplomats was a reaction to the decision of the Netherlands to expel 17 Russian diplomatic mission employees from The Hague.

According to the Russian Foreign Ministry, 28 Western countries have expelled about 400 Russian diplomats since the beginning of the events that unfolded on February 24.
Russia has promised to respond to diplomatic expulsions “reciprocally”. For tourism, such decisions do not bode well.

Earlier, Turprom wrote that “Vostochny Russia's neighbor has decided to open up to tourists.”

For those who care about a healthy lifestyle, we recommend reading: “Scientists have named 4 vitamins that can lead to cancer.” 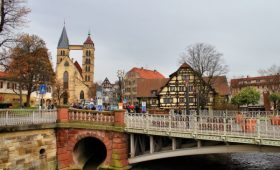 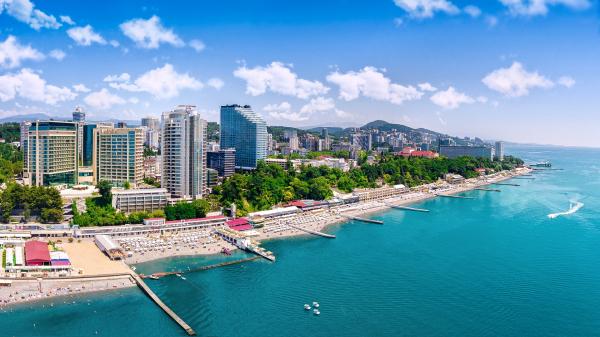 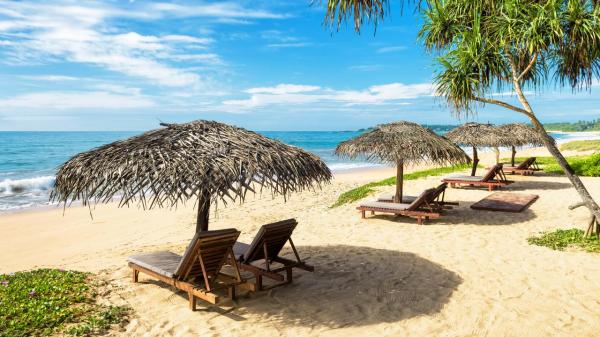