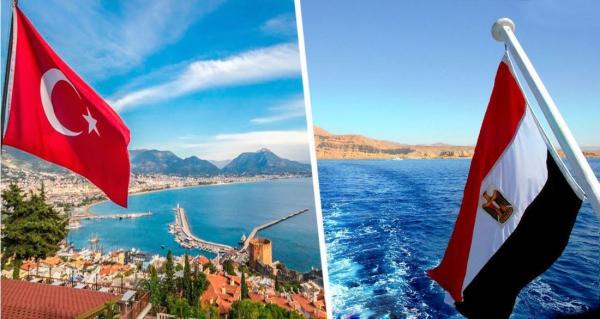 “Air sanctions” and the turbulent situation again collapsed the demand for travel abroad in Russia: while the demand for domestic tourism in March significantly increased, the volume of bookings for tours to mass foreign destinations – this is primarily Turkey and Egypt, fell 10 times compared to February. This information was provided to TASS by the participants of the tourist market.

In particular, the fact that the volume of bookings in the most massive outbound destinations, such as Turkey and Egypt, in March fell by 7-10 times, the agency was told in the press service of Intourist. According to them, the ratio of bookings for tours in Russia and abroad in March “drastically changed”: in February, the share of bookings for domestic tours was only 17.7%, and the share of foreign tours was 83%; in March, domestic tours accounted for 64%, while the share of foreign destinations decreased to 36%.

Tour operator Fun & Sun (ex TUI Russia) noted the same “relocation”: if in February tours in Russia were in third place, behind Turkey and Egypt, now sales have come out on top – sales increased by 73% in a month, the company noted. . So far, Anex Tour records an increase in demand for tours in Russia by only 15% in March.

Of the Russian resorts, Sochi won mainly – Intourist's sales there more than doubled; and, for example, in Anapa – only 30%. Demand for travel to Crimea, where the airport is closed, fell by about 25% in March compared to February. And it is precisely the uncertainty with the restoration of the airport that tour operators call the main reason.

From foreign countries, “conditionally foreign” Abkhazia is rapidly growing – especially since tourists are “delivered” there also through the Sochi airport. Demand for tours to this country from Intourist has tripled in a month. Egypt, Turkey, the United Arab Emirates and Armenia are also relatively “retained” – tourists do not leave hope for the resumption of flights and the return of resorts.

For those who care about a healthy lifestyle, we recommend reading: “Scientists have found types of vegetables in which contain a powerful substance against coronavirus and influenza.”

The process becomes massive: tourist attractions are closed one after another in Thailand 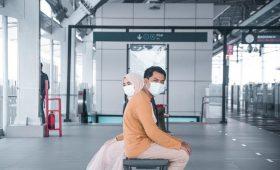 Which countries and places still require protective masks for tourists?