Skip to content (Press Enter)
Home>Tourism News>Anex, Pegasus and Coral were given places on Pegasus 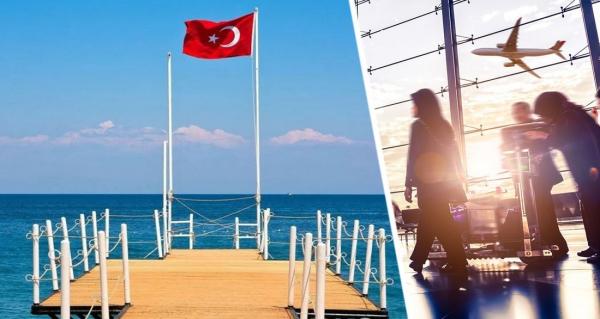 ANEX Tour, Coral Travel and Pegas Touristik “bought out block seats” on its flights. We are talking about Pegasus Airlines. According to the carrier, the first flights will fly on April 12.

Recall that the Turkish carrier was one of the first foreign airlines to be imprisoned by air sanctions. But in early April, he announced the resumption of flights and launched the sale of tickets from Moscow and St. Petersburg to Turkey. Flights from Moscow to Istanbul and Antalya, as well as from St. Petersburg to Istanbul are planned to be resumed at the beginning of next week. And only from Moscow, from Domodedovo airport, flights will be carried out daily, on Mondays, Wednesdays and Saturdays two direct flights are announced. Four departures a week are promised from St. Petersburg on Tuesdays, Thursdays, Fridays and Sundays. Read the details at this link.

Note that one of the named tour operators, Pegas Touristik, has already announced its flight programs on the wings of this carrier. He announced departures from two airports at once:

“The flights are risk-free, they will be operated on Boeing 777-200 aircraft not leased by foreign companies and included in the Russian register. There are three of them in the airline's fleet,” experts commented on the Pegas Fly program. Read more about prices here.

It should be noted that as part of the roadmap for attracting Russian tourists, Turkish tour operators were also allocated 1.5 million “block” seats on Turkish Airlines flights in the short term, while the allocation took place “under the coordination of the Ministry of Culture and Tourism.” You can read more about what measures Turkey is taking in the TURPROM article “Turkey announces a plan to rescue Turkish tour operators in Russia.”

For those who value a healthy lifestyle, we recommend reading: “The expert named 12 ways to stop sneezing.” 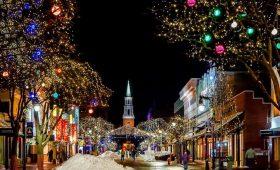 The best Christmas markets in Europe this year 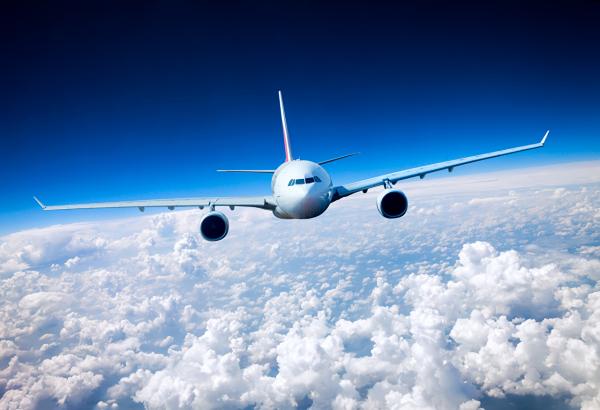 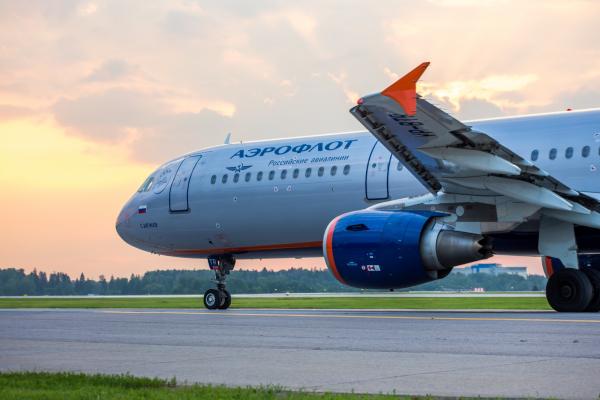