Anex made his move after Pegasus 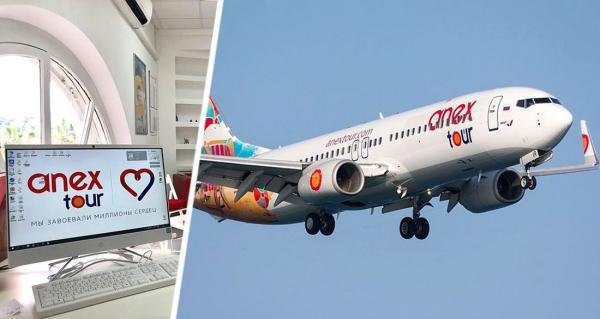 Another Russian tour operator with Turkish roots announced the creation of an airline that is specifically designed to carry Russian tourists to Turkish resorts. This time, Anex Tour picked up the Pegasus baton.

According to the information of the tour operator, which was presented by the Turkish media, the airline will be called Mavigök-MGA, it will also be based in Antalya. At the same time, the airline will initially start its operations with only four aircraft – two Boeing 737-900s and two Boeing 777s.

The air carrier has already received a preliminary permit from the General Directorate of Civil Aviation of Turkey. It is also stated that the technical, engineering, accounting, financial, logistics and quality organizations of the company are ready. At the moment, the recruitment of crews and flight attendants is in progress.

“The company will hire an experienced flight crew for a fleet of 4 aircraft, it will be about 50 pilots,” Turkish media say. Moreover, they specify that it is possible to hire foreign pilots. The company also expects that at the first stage there will be mainly Russian flights, but in the future expansion to other markets is possible.

Recall that after Turkey decided to simplify its own aviation legislation in the field of licensing carriers, tour operators with Turkish roots decided to create three airlines at once to transport Russian tourists. Read more at this link.

For those who care about a healthy lifestyle, we recommend reading: “The most common symptom in people with Omicron has been named.”