An analogue of the UNWTO may appear in Russia

Russia intends to create an analogue of the World Tourism Organization UNWTO. 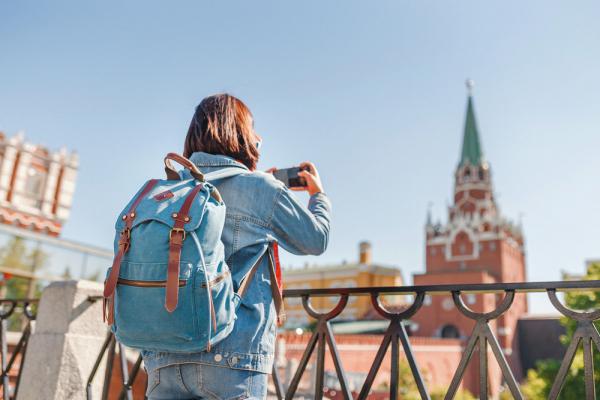 On April 27, it became known about Russia's withdrawal from the UNWTO. President of the National Union of the Hospitality Industry (OSIG) Alexei Volkov said that as an alternative, the World Association of Tourism and Hospitality Industry could appear in the Russian Federation. This was reported by RIA Novosti.

“They did not provide assistance to our tourists, did not provide export and did not protect our citizens abroad. We will lose only the image component and not get a part of the methodology for the development of world tourism,”, said Alexey Volkov.

OSIG proposed to create such an association, which would include all countries where trips are available for Russians. Within the framework of the site, it will be possible to provide support to tourists, solve transport and legal issues.