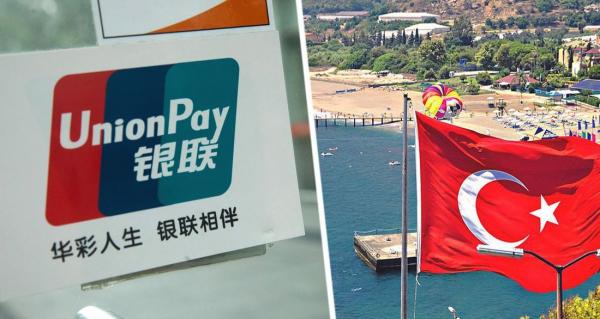 Tourists who expected to use the Chinese UnionPay payment system abroad may encounter a problem. The Chinese payment system “is afraid to cooperate with a number of large Russian banks due to the risk of secondary sanctions,” RBC said, citing its sources in “five large banks, including those that fell under sanctions.”

In particular, according to the publication, Sberbank is refusing to issue a co-badged card of Mir and UnionPay payment systems. And Promsvyazbank, which issued UnionPay cards even before it fell under sanctions, according to the same information, stopped doing so. Alfa-Bank, Otkritie, VTB also considered issuing a card – and “three RBC sources in banks claim that these credit institutions will not be able to issue UnionPay cards”

The reason is the fears of the payment system itself. At the same time, as RBC experts add, it turns out that “the use of any cards of sanctioned banks abroad is futile,” since banks from countries that have imposed sanctions on Russian credit organizations do not service their cards, regardless of the payment system. At the same time, Sberbank, VTB, Alfa-Bank, Sovcombank, Promsvyazbank and Otkritie are under the toughest blocking sanctions. They are included in the SDN list – this means the blocking of their assets associated with the US financial system, as well as the risk of secondary sanctions for cooperation with them.

“In theory,” RBC experts say, sanctions may fall on UnionPay the so-called secondary order for interaction with legal entities from the sanctions list – we are talking about the fact that those who imposed sanctions may try to restrict the work of the Chinese payment system or prohibit Western companies from working with this payment system or with Chinese issuing banks. “These are already quite serious risks for UnionPay,” they add. Tourists in this situation are advised to take another workaround – open Visa and Mastercard cards in banks from the CIS countries.

For those who care about a healthy lifestyle, we recommend reading: “The doctor told how to stay young at 90 age with lifestyle settings. 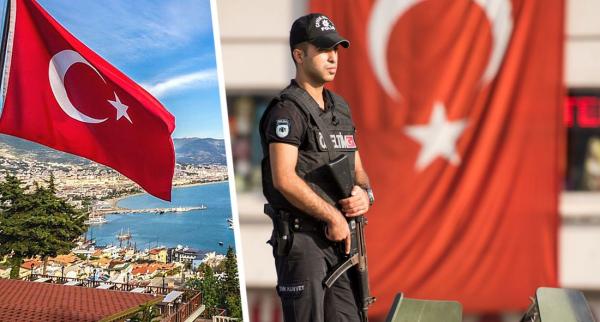 Rogue and drunkards are not needed: the popular resort decided to cut off the tourist flow of poor tourists and reduce the number of hotels