Skip to content (Press Enter)
Home>Tourism News>American tourists massively went to the most dangerous country in the world, defeated by the United States 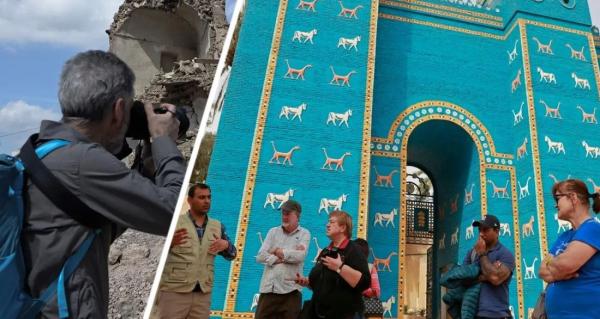 “Forbidden fruit is sweet” and “some people like it hot” – this is how they explain the increased demand among tourists from “civilized countries” for a country that they recently tried to bomb in the Stone Age – namely Iraq. Ancient Babylon, as well as Baghdad and Mosul, have been visited by many tourists from the United States, as well as other European countries – and they assure that this destination deserves “reconstruction” and attention.

“Iraq was in my top three countries. I think too few people understand how important this region is. Civilization was born here,” Western publications cite the words of an American tourist, said at the ruined walls of ancient Babylon, a city over 4 thousand years old. The 50-year-old Californian Ileana Ovalle became a tourist.

Note that most Western governments are still issuing travel warnings across all or parts of Iraq, pointing to risks ranging from kidnappings to terrorist attacks and unexploded ordnance. But tourists still manage to go there – especially after Iraq allowed the issuance of visas on arrival. Travel agencies, organized tours, and “world heritage sites that are slowly opening up to the world” immediately “surfaced” .

And the tourist flow numbers are for a country that traditionally occupies the last places in the list of safe countries, that is the first in the danger rating are impressive. Iraq attracted 107,000 tourists last year alone, including from the UK, France, the US, Turkey and Norway. In 2020, this figure was only 30 thousand.

According to the owner of the agency Bil Weekend, Ali al-Makhzumi, there are from 30 to 40 clients a month – and this despite the generally deplorable state of the infrastructure and the real insecurity of movement. According to Aya Salih, who runs the travel agency Safraty with her husband, the government “has allowed visas on arrival, but everything else is still difficult.” “Half of the way is spent on roadblocks, although we have the necessary permits,” she assures. The travel agents' itinerary includes the Baghdad National Museum, which reopened earlier in March after being closed for three years, and the city's famous booksellers' street, Al Mutanabi, which was refurbished in December. And besides ancient Babylon, tourists are also attracted to Ur, the birthplace of Abraham, “after the highly publicized visit to Iraq by Pope Francis in 2021,” the publication specifies. “Some visitors like edgier, more authentic travel,” Iraqi travel agents sum up.

For those who care about a healthy lifestyle, we recommend reading: “Scientists have found types of vegetables that contain a powerful substance against coronavirus and the flu.” 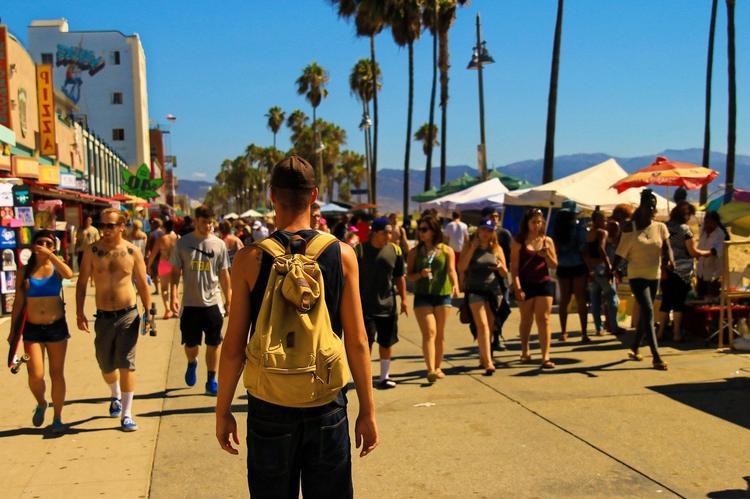 How safe is Bulgaria for travelers today?