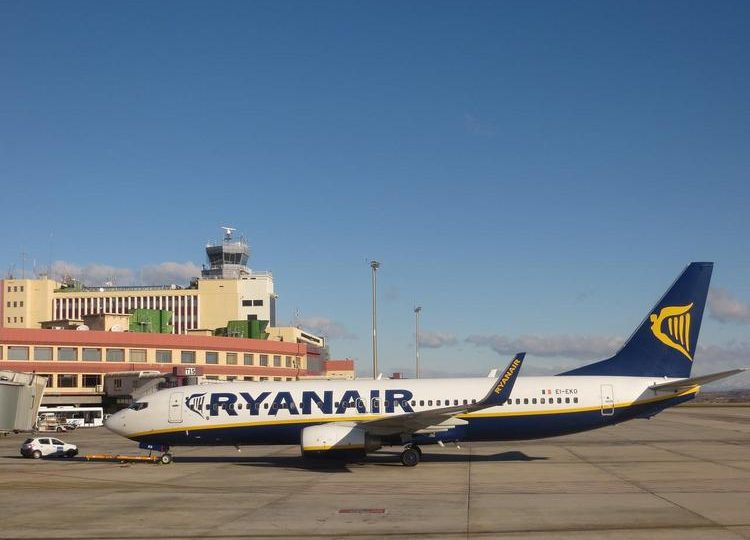 According to the manager low-cost airline Ryanair, plane tickets are too cheap today, and the rise in air travel prices over the next five years will be impossible to contain.

As a justification for his forecasts, Michael O'Leary added that the reason for the rise in prices is primarily the rapid increase in the direct costs of the airlines themselves: rising fuel prices and now fashionable environmental fees.

At the same time, the boss himself and part-time chief mathematician airlines are in no hurry to raise prices. So,

Ryanair offers flights from London to Milan for just £9.99. The return ticket costs the same. It turns out that traveling by train to central London is more expensive than flying between two far-flung countries.

However, according to a study conducted in the United States, global air fares increased by 18 percent in April 2022, which was the largest increase in 59 years.

“In being able to put tickets on sale for 9.99 and still remain profitable — this is my merit. I also made a lot of money doing it, », — continues Michael O'Leary. “But ultimately I don't believe air travel can be sustainable in the medium term with an average fare of €40. It's too cheap. But I think that even an increase in prices to 50 or 60 euros per ticket will not change the picture. It will still be very cheap and affordable.

In general, it is not yet very clear how to resolve the contradiction, in which, on the one hand, the country needs inexpensive air travel for the development of the tourism industry, and on the other hand &mdash ; airlines and airports are choking on rising costs and job cuts. 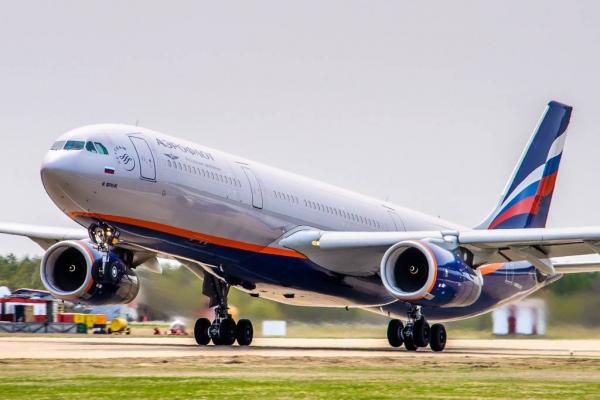 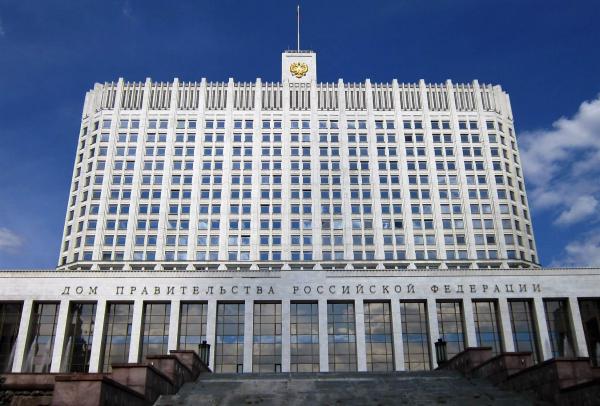 The government will provide subsidies to airlines to refund passengers