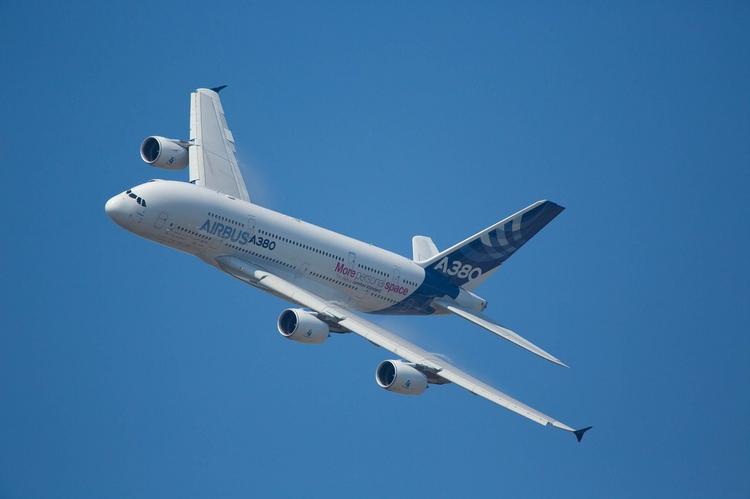 SAF — it is a type of biofuel that is largely composed of organic materials. The global aviation industry is betting heavily on this type of fuel, hoping that it can reduce aviation's dependence on traditional fossil fuels and also reduce carbon dioxide emissions.

For flight A380, which took off from Blagnac airport in Toulouse, France, fuel company Total Energies supplied 27 tons of undiluted SAF. According to Airbus, the provided SAF consisted primarily of used vegetable oil and other waste fats and was free of aromatics and sulfur. SAF — The world's most environmentally friendly fuel, making it a key part of the aviation industry's long-term plans to reduce carbon emissions.

For this flight, one of the A380's four engines — Rolls-Royce Trent 900 — was fully connected to SAF.

It should be noted that the A380 — not the first Airbus to take off at 100% SAF. Two other Airbus aircraft have already undergone similar testing: the A319neo and the A350.

All Airbus aircraft are now certified to fly on a 50/50 blend of SAF and conventional kerosene fuel. Airbus plans by the end of this decade certify their entire line of aircraft to operate at 100% SAF.

Well, “our” The A380 has yet another green mission ahead of it. It will be modified into an Airbus ZEROe demonstrator that will have an additional engine powered by hydrogen. The program aims to test a zero-emissions engine.

French competitor Boeing has also invested in SAF, purchasing 2 million gallons of fossil fuel last month to power its commercial jets in the states Washington and South Carolina. Initially, this fuel will consist of a 30-70% SAF blend, but Boeing hopes to increase the SAF blend initially to 50% and eventually to 100%. Like Airbus, Boeing also hopes to certify its fleet for 100% SAF operation by 2030.

Late last year, United Airlines operated a special Boeing flight ; 737 MAX 8 from Chicago O'Hare Airport (ORD) to Ronald Reagan Washington National Airport (DCA) with one engine running at 100% SAF. This is one of the most ambitious tests of a new fuel independently conducted by a single airline. 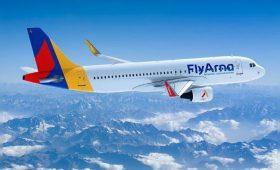 On the French Riviera, they realized that there would be no more Russians and found a replacement for them