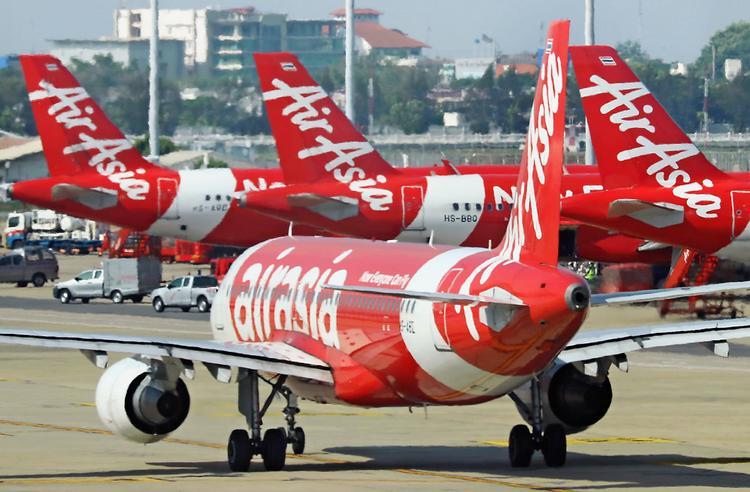 After a two-year suspension caused by the coronavirus, 27 March India opened international air borders. Malaysian carrier AirAsia said in a press release that flights will gradually resume on six routes between India and Malaysia and five — between India and Thailand.

Some of AirAsia's scheduled flights are already operating: Bangalore-Kuala — Lumpur and Chennai — Kuala Lumpur began on April 1, flights from Tiruchirapalli, in southern India, to Kuala Lumpur started on April 5.

The Malaysian carrier announced that flights to the capital of Thailand will begin in less than a month, in early May. Flights to Bangalore — Bangkok, Chennai — Bangkok, Kolkata — Bangkok, Kochi — Bangkok and Jaipur — Bangkok will resume between May 1 and May 4, 2022. 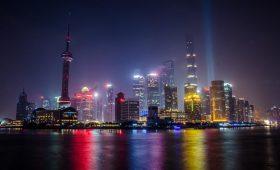 The ban on flights to southern resorts has been extended again 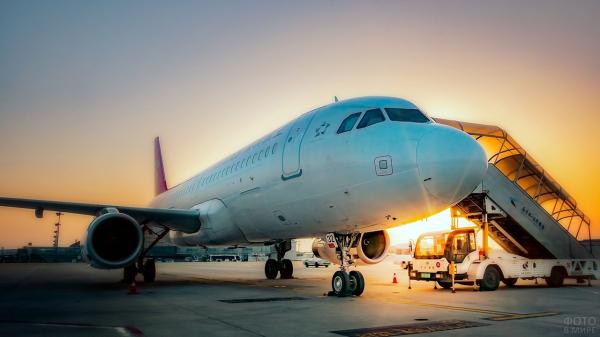