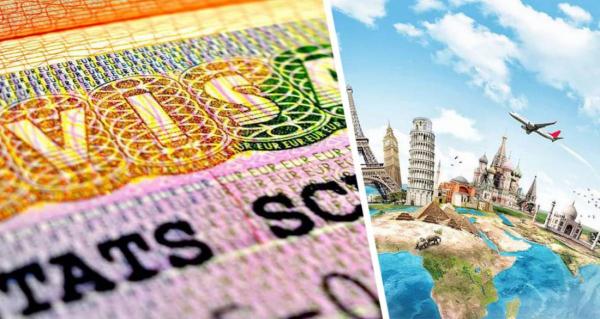 While the EU Foreign Ministry is going to discuss the issue of closing visas for Russians, scandal after scandal flares up from third countries, and all about the actions of the embassies of European countries and the issuance of visas by them, or rather, their mass non-issuance without any justification. So the Europeans are trying to punish with visas not only Russians, but also citizens of a number of other countries. So, following Turkey, the visa scandal was raised in Morocco – and the matter has already reached the associations for the protection of human rights and European courts.

Thus, the Italian-Moroccan association for the protection of human rights and the Organization for the Promotion of Economic and Social Development (PDES) announced that they are filing lawsuits by international lawyers against the embassies of EU countries in Morocco in European courts. The reason is the visa scandal that occurred after a large number of Moroccan citizens were not allowed to travel to European countries without explaining the reasons for the refusal.

We are talking about several countries at once, the authors of the statement explained in the press: in particular, about the French Embassy in Rabat. Visas were denied to both tourists and businessmen, as well as professionals, including doctors and engineers, who were thus excluded from professional conferences, as well as students. “We believe that the reasons for these refusals were material, professional, as well as human prejudices,” the plaintiffs state.

Human rights experts highlighted that the legal status of VACs is legally challenged, citing their violation of data protection laws and their access to personal data of visa applicants, such as bank account and residential address, which is contrary to international law. related to this question.

Recall that earlier the scandal was raised in Turkey – there Russian tourists were directly warned that problems with obtaining a Schengen visa could turn into a “money trap”. The mechanism of stealing money from tourists by the consulates of European countries is as follows: tourists applying for a Schengen visa are asked for a huge number of documents to complicate the procedure and increase the likelihood of any error in the documents, then tourists are forced to wait for weeks, and in the end most of the requests are answered refusal. In this case, the money received during the application for a visa is not refundable. Read the details at this link.

In the meantime, we recall that on August 31, the EU Foreign Ministers at an extraordinary meeting will seek consensus – to let Russian tourists into Europe or what? Forecasts about what tourists should do if the “window to Europe” closes – read this link. However, judging by the latest data, even the Czech Republic, which initiated the discussion, is trying to “back off” and, as measures, propose only an increase in the price of tourist visas for Russians and longer terms for their issuance.

For those who value a healthy lifestyle, recommended reading: “Orthopedic surgeon reports how fingers, neck and elbow are injured from using a smartphone.” 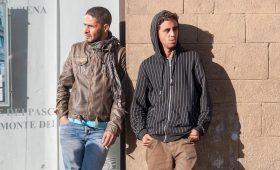 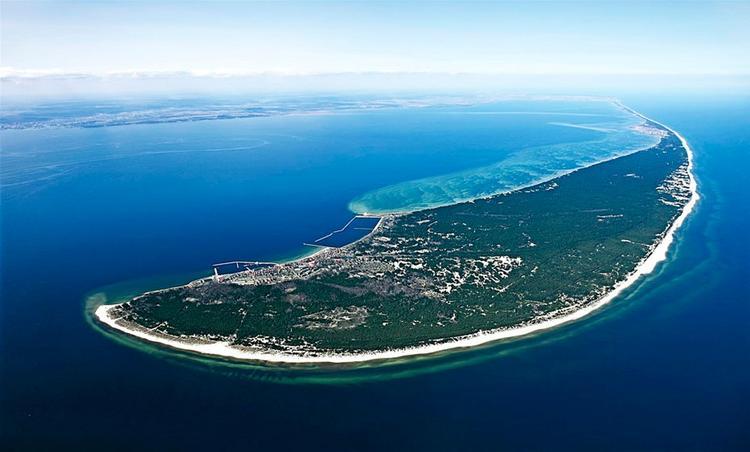 Named the most beautiful beaches in Europe in 2022