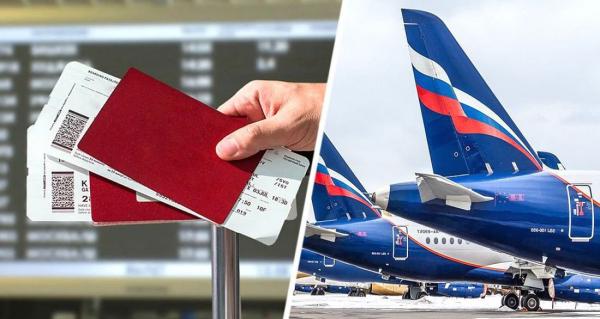 Russian airline Aeroflot announced the resumption of the flight program to two countries on the warm sea. We are talking about Thailand and the United Arab Emirates, where Russian tourists will have the opportunity to fly direct flights from Moscow. This was reported to RIA Novosti with reference to the general director of the carrier, Sergei Aleksandrovsky, who spoke at the Eastern Economic Forum (EEF).

According to him, the national airline has formed a schedule. As part of the winter grid of flights, flights to Turkey are planned. These are Antalya and Istanbul. In addition, the program will be supplemented by two flights a week to the Seychelles, plus flights to Thailand. “Sales have already been launched in Phuket, and we plan to open Bangkok in the near future,” explained the head of Aeroflot.

The airline plans to launch flights to another country, the United Arab Emirates, from October. First of all, we are talking about Dubai. In addition, there are plans to send planes with Russian tourists to Sharm el-Sheikh and Hurghada. “Also, with minor changes, we will continue to carry out the international program from Sochi: Bodrum and Dalaman will be replaced seasonally by Sharm el-Sheikh and Hurghada, flights to Baku will be added,” Alexandrovsky specified.

During the absence of direct flights, Russian tourists traveling to Thailand on vacation more often chose connecting flights to Abu Dhabi (UAE) and Doha (Qatar). Earlier it became known that Moscow and Bangkok are considering the possibility of resuming direct flights. This was discussed at the Russian Foreign Ministry. For their part, the Thai authorities took a step forward by approving the inclusion of Russian vaccines in the list of drugs allowed for crossing the border.

We note that the editors of TURPROM recommend choosing a tour to Thailand and the UAE on the wings of Aeroflot from any major Russian tour operator at guaranteed best prices in one of the well-known online package tour aggregators: ✈ here is a direct link to Level.Travel and here ✈ direct link to Travelata. These online agencies aggregate absolutely all tours of all Russian tour operators, which allows tourists to conveniently compare them and choose the best tour packages. The selected tour can be booked immediately, receive instant confirmation and pay online through a secure banking gateway and receive documents. Or you can just look at and compare the current prices for tours from all tour operators at once.

For those who care about a healthy lifestyle, we recommend reading: “It has been established that people who snore are at risk of getting cancer.”

Published a list of the worst airlines, where most often damage the luggage of tourists 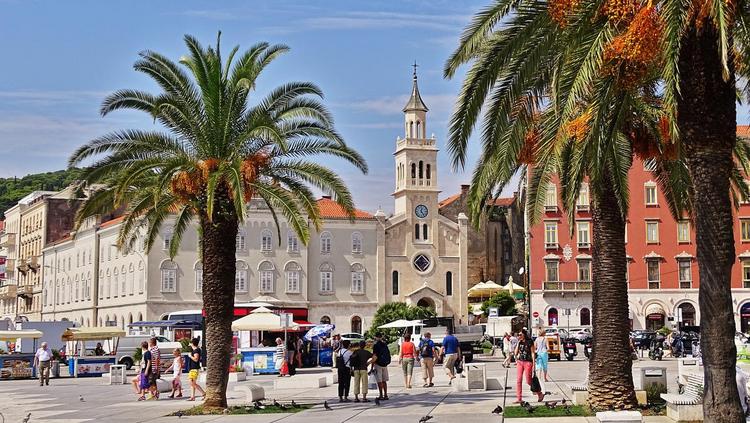 Croatia canceled all requirements and restrictions for tourists from May 1