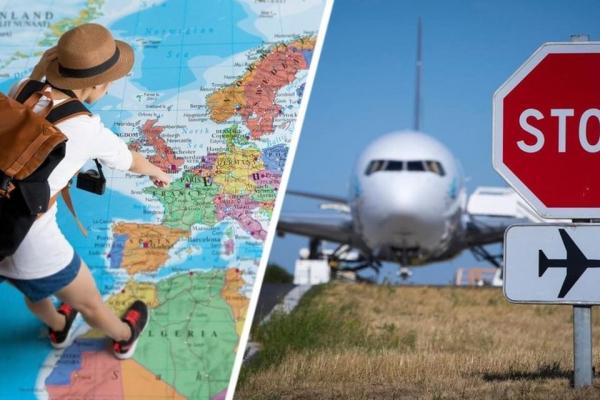 The European Union continues to fight Russian tourism, forcing air sanctions. The European Commission has published a press release, according to which 20 Russian airlines are included in the “black list” for air safety. The reason is that the companies' aircraft do not meet “international safety standards”. The reason for the latter is the “air sanctions” imposed against Russia. The EU expressed “serious safety concerns due to the forced re-registration in Russia of foreign aircraft, knowingly allowing them to operate without valid airworthiness certificates.” “This is a violation of international aviation safety standards,” says the European Commission.

Transport Commissioner Adina Valean commented on this decision as follows: “Rosaviatsia allowed Russian airlines to operate hundreds of foreign aircraft without a valid airworthiness certificate. The respective Russian airlines knowingly did so in violation of relevant international safety standards. This is not only a clear violation of the Convention on International Civil Aviation (Chicago Convention), but also creates an immediate threat to aviation safety.” At the same time, the European official did not forget to state that this decision, it turns out, “is not another sanction against Russia” and “was made solely on the basis of technical and security considerations.” “We do not mix security with politics,” the European Commissioner said.

For those who care about a healthy lifestyle, we recommend reading: “Doctors have named the foods you need to eat at night to sleep well.” 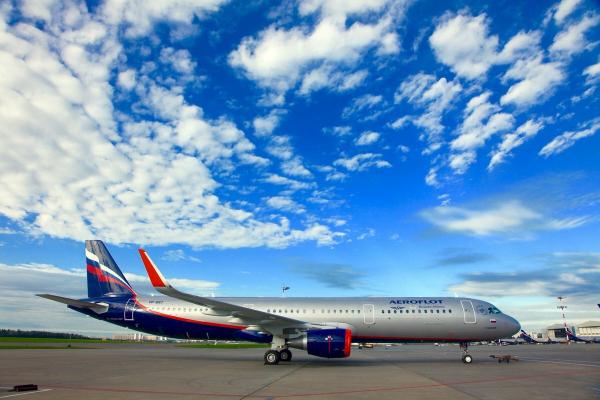 Russian tourists are shocked: the authorities of the popular country have banned social networks and imposed a curfew