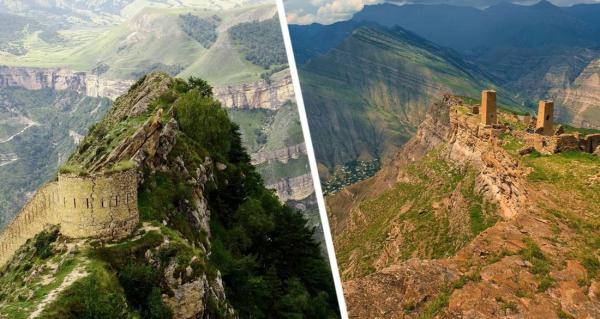 Makhachkala is not as dangerous as it is described, and much more interesting than it is presented – this is how a travel blogger, who described her impressions of the capital of Dagestan, said. On her Yandex Zen channel, she described ten things that struck her in the city – mostly of interest to tourists.

“They say that it is dangerous in Dagestan. That girls here can’t even wear T-shirts – only “decent” shirts and floor-length skirts. That Makhachkala is a backward city with no supermarkets or decent restaurants. I’ll tell you which of this is true, ”the blogger prefaces his story. And then he highlights ten interesting things:

For those who care about a healthy lifestyle, we recommend reading: “The Russians named products to relieve stress.”

How much does it cost to live in Antalya: a Russian woman scrupulously calculated all her expenses for a month in Turkey 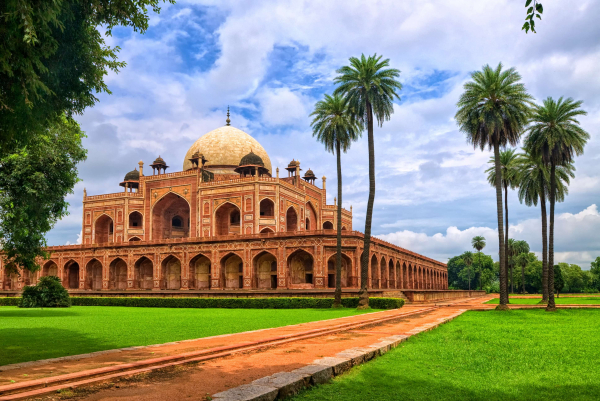