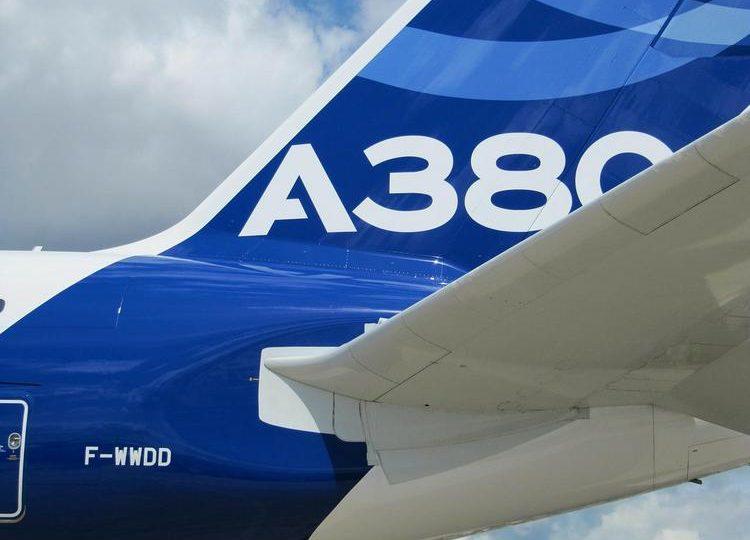 The future hotel will be located in the northern terminal of Toulouse Airport- Blagnac (TLS). According to the plan, it will have 31 rooms, including two luxurious suites. Clients will be offered three types of accommodation: regular doubles, deluxe rooms for three or four guests, and the same suites.

< p>One of the suites will be built right in the cockpit of the A380, and the other — at the opposite end of the saloon — in the tail, and it will be two-story, with the original staircase. Usually the stairs in this place lead up to where pilots and flight attendants rest in comfortable beds during long flights.

It will not do without a real restaurant with 60 seats. Tables will be placed on the patio — enclosed patio overlooking the largest passenger aircraft in the world.

Toulouse Airbus A380 — not the first to escape decommissioning in an aircraft graveyard. For example, in 2020, British Airways announced that it would convert its last Boeing 747 aircraft into a theater and educational facility for children.

And in 2021, Emirates dismantled her decommissioned Airbus A380 for souvenirs — aviation collectibles. 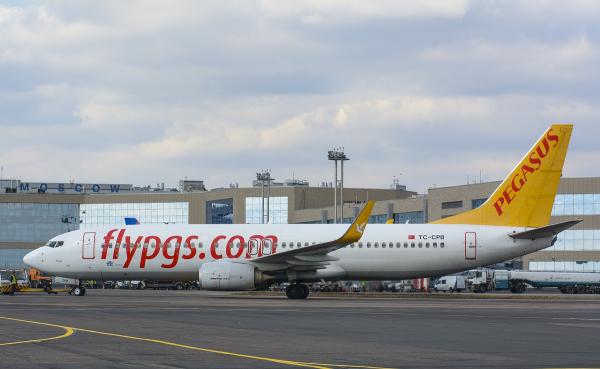 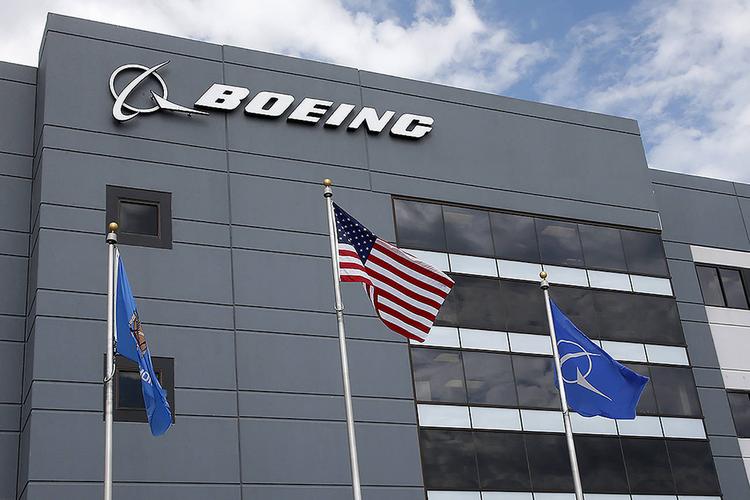 The Boeing Corporation moves its headquarters from Chicago to Washington

In winter, students go to rest on Lake Baikal, and pensioners go along the Golden Ring