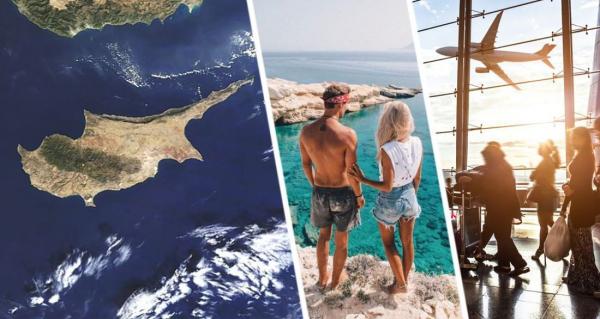 One of the most popular tourist destinations among Russians used to see hundreds of thousands of our compatriots and Ukrainians every summer. However, this time, due to large-scale air sanctions, airspace restrictions and events around Ukraine, the authorities of the famous Cyprus are unlikely to see numerous vacationers from both countries, so officials have worked to find alternatives and decided to fill the gap with the British market. The corresponding statement was made by the tourist authorities of Cyprus.

Even if the crisis in Ukraine ends before the summer, the impact on destinations dependent on tourists from both countries will be felt much longer. It is likely that Cypriot hoteliers, closely connected with the Russian market, are thinking about new sources of tourists not for one season, but for the next few years.

According to Deputy Minister Savvas Perdios, the country's tourism will reorient itself towards the UK. To do this, the leaders of the sector went to a northern European country: the authorities of the island state held negotiations and established contacts with tour operators.

So, during several meetings, it was noted that this year the flow of tourists from the Russian Federation and Ukraine is not expected due to the current situation and sanctions against Russia. In this connection, new hotels have been released for British tourists, previously focused more on Russian vacationers. The official announced that this year the resorts of Cyprus plan to receive about 1 million tourists from the UK. For comparison: in pre-Covid 2019, 1.33 million travelers from the UK and 781,856 people from Russia and about 200 thousand from Ukraine arrived in Cyprus.

For those who value a healthy lifestyle, we recommend reading: “Scientists have established , how the length of the fingers on the hands can predict the severity of covid. 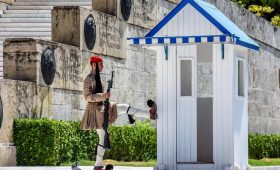 Tourist raped in Phuket for a week 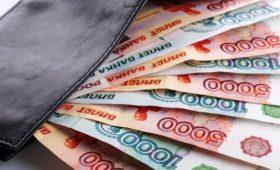