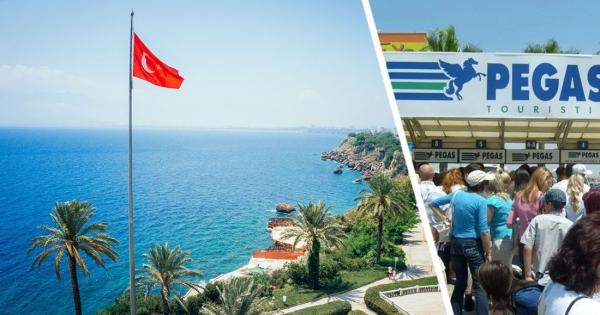 Another major Russian tour operator with Turkish roots has “renovated” flight programs to Antalya. We are talking about the tour operator Pegas Touristik. The company announced three flight programs at once from all three airports in Moscow, on the wings of two carriers – Turkish Airlines and Pegas Fly.

The details provided by the tour operator are as follows:

As the experts of the tour operator added, connecting flights from more than 30 Russian cities will “join” this basic program. Promised, in addition, direct flights from St. Petersburg and Kazan. The tour operator will also offer programs on Turkish Airlines and other resorts, in particular, to Bodrum and Dalaman.

“The flights are risk-free, they will be operated on Boeing 777-200 aircraft that are not leased from foreign companies and in the Russian register. There are three of them in the airline's fleet,” experts commented on the Pegas Fly program.

The prices are as follows – “five” with “all inclusive” for two for the next dates, i.e. with a departure on April 15 with a flight on Pegas Fly, it will cost from 110 thousand for two per week; for May, the same package will cost a tourist more than 120 thousand rubles. Prices are higher for tours with departures by Turkish Airlines.

Earlier, Turprom wrote that another major tour operator had also started semi-flights to Turkey: read the details in the material “Biblio-Globus announced the start of flights to Antalya: prices announced” .

For those who care about a healthy lifestyle, we recommend reading: “Scientists have named the maximum time spent watching a gadget by teenagers, after which browsing becomes hazardous to health.”

Magic effect in Egypt: Russian women were named 5 signs that Egyptians are hypnotizing them for their own purposes 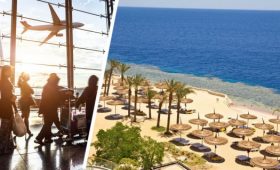 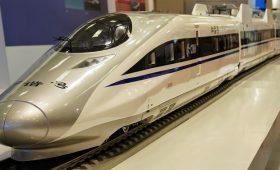 How to comfortably travel from Hong Kong to mainland China in just 47 minutes?