Skip to content (Press Enter)
Home>Tourism News>A boom in Russian business was recorded in Antalya: this has never happened before 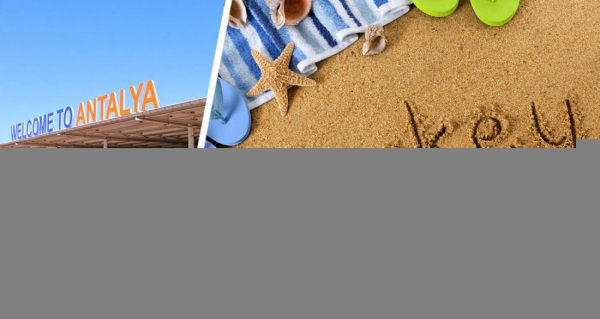 The rapid growth of Russian business was recorded in Turkey. According to the President of the Antalya Chamber of Commerce and Industry (ATSO) and the Western Mediterranean Economic Development Fund (BAGEV), Davut Çetin, about 60 Russian companies have been created in this Mediterranean region of Turkey since the beginning of the year, with most of them created in April.

In April, there was a real explosion in the number of new companies opened by Russians. According to this indicator, Russia is significantly ahead of other countries – in total, Russians in Antalya have created 58 companies since the beginning of the year, and in January-April – only a third or 19 companies,” said Mr. Cetin. In April, accordingly, there was a three-fold increase and “this is a very serious figure,” Turkey said.

Antalya plans to create a second free trade zone in Antalya, Mr. Çetin added. “The number of Russian and other foreign enterprises and entrepreneurs who want to do business with us is increasing day by day, so we hope that the new free trade zone project will be implemented within a year. It will be located between the provinces of Burdur and Isparta near Antalya. A site has already been selected for a free trade zone covering an area of ​​10-14 million square meters,” added the president of the Antalya Chamber of Commerce and Industry.

For those who care about a healthy lifestyle, we recommend reading: “Doctor reveals the impact of shortage iron for hair loss. 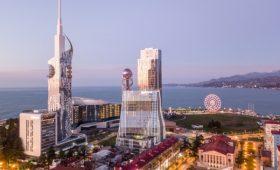 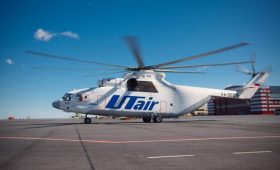 UTair invites Tyumen to the biggest aviation show in Siberia 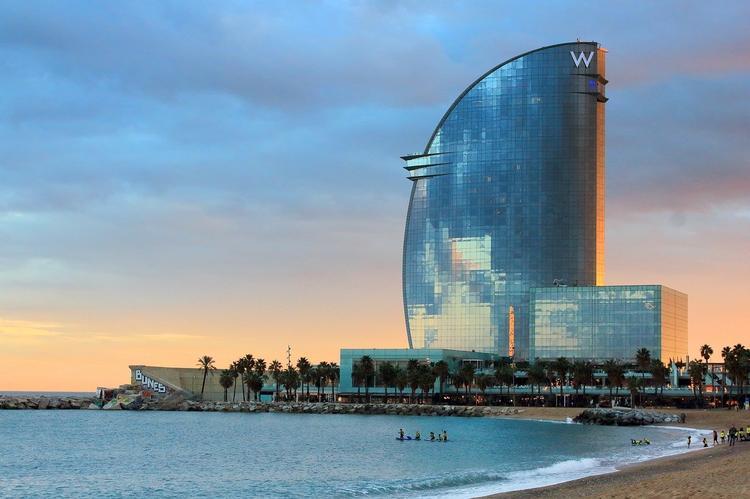