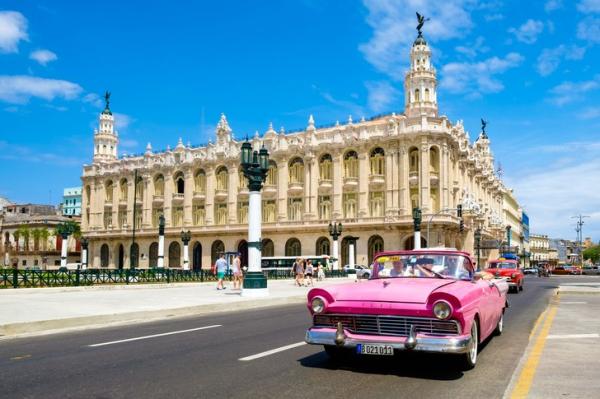 Everyday Cuba is very different from the country of endless beaches, vintage cars and carnivals familiar from the tourist avenues.

Some of the habits of the inhabitants of the island cause tourists smile, some don't understand, but almost all Cuban quirks have a rational explanation.

■ El palestino  – an analogue of the Russian word “limit”. This is how the inhabitants of Havana ironically call the provincials – visitors “from distant Palestine” behind their backs.

■ The glazed windows we are used to are a rarity in Cuba, especially on the coast. Instead, plastic, wooden or aluminum blinds. It's practical —during winter hurricanes, glass breaks instantly.

■ Cubans address each other not as “you”, but as “you” —regardless of age and position. Respect for the interlocutor is expressed by adding the words “señor” or “señora”.

■ Black soup is being prepared. The specific color of the correct thick soup is due to black beans. 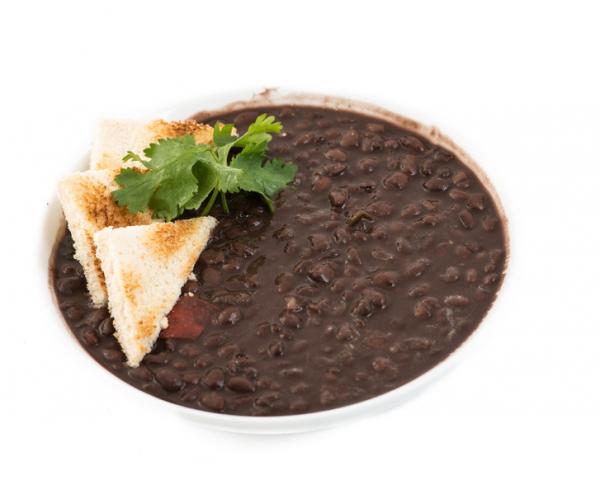 ■ They consider bananas not so much as a dessert, but as a side dish for meat dishes.

■ They save themselves from the heat with crushed ice, filled with syrup. Street vendors sell it in paper bags – like seeds.

■ Do not wear suits and ties in offices and government offices. Such clothes are the uniform of waiters and porters in hotels. Officials follow a different dress code: light trousers and a plain guayabera -shirt with short sleeves worn loose. The shirt was officially recommended by Raul Castro in 2010.

■ Stand in line, keeping a distance of a meter and a half. Approaching a stranger is impolite.

■ Opening a bottle of rum accidentally spills some of the drink on the ground. It is believed that drops of rum will appease the spirits (deliberately spilling alcohol is not allowed – the spirits will suspect deceit).

■ To lure money, they stroke tree trunks with their hands. Some palms and cotton trees in Havana are called happy.

Material published in the magazine “Around the World” No. 6, June 2014 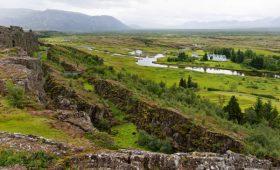 No man's land: how a free Iceland came into being 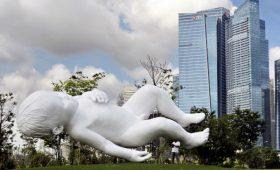 Beyond Gravity: 8 Sculptures That Mock the Laws of Physics 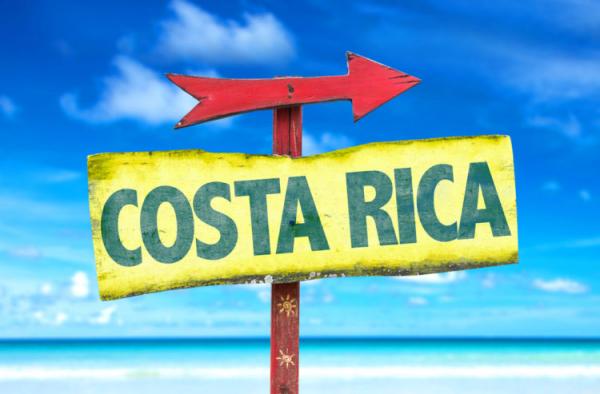 Attractions of Costa Rica, their photo and description